“It tore us apart.” ‘Obi-Wan Kenobi’ was going to be the new Star Wars trilogy, but Disney turned it into a series after the ‘Han Solo’ fiasco 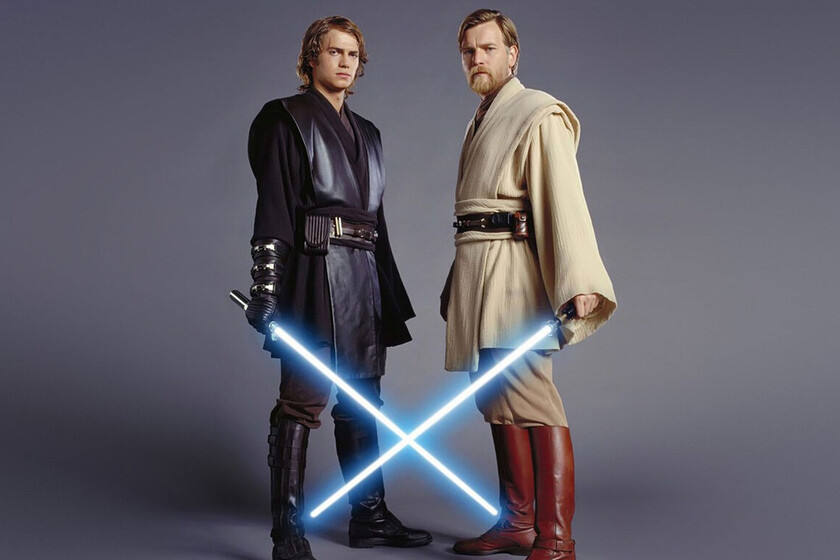 Just as it happened with the prequels (and it will happen with the third trilogy), over time, some ‘Star Wars’ fans are taking a liking to ‘Solo’, Ron Howard’s film, but at the time it was a box office flop which ended Lucasfilm’s plans to make movie spin-offs of its star characters. With the arrival of Disney+, they saw an outlet for all those stories to tell: the series.

Stuart Beattie, the screenwriter of ‘Pirates of the Caribbean’, ‘Collateral’ or, more recently, ‘Interceptor’, was tapped to create a trilogy of films based on Obi-Wan Kenobi. His idea was to tell three stories, and he wrote the script for the first one, but Disney decided to stop the train… And turn it into the six episodes that we now know.

I spent a year or a year and a half working on it. And then when the decision was made not to do any more spin-off movies after ‘Solo’ came out, I left the project and went on to do other things. Joby Harold took my scripts and turned them from two hours to six. I didn’t work with them at all, they’ve given me credit for the episodes because it’s all created by me.

The first part of the Beattie trilogy we already know her (and, honestly, it would have worked much better as a movie, without trench coats or padding), but the really interesting one seems to be the second one, which talked about Kenobi’s acceptance of mortality to unite it with the moment of peace in which Darth Vader finishes him off. He never got to write the script but says that if there is a second season of ‘Obi-Wan Kenobi’, he will propose it to Disney.

‘Solo’ changed direction (…) It certainly tore us apart. Devastated, absolutely devastated. But that’s the business, you know, ups and downs. I’m glad the series got made. I am proud of the story I told. I’m glad my characters got it, and that they gave me credit for it. I wish they could have made my movies.

The Martin Scorsese movies that you can watch on Netflix

Gustavo Adolfo Infante against his companions from ‘Sale el Sol’