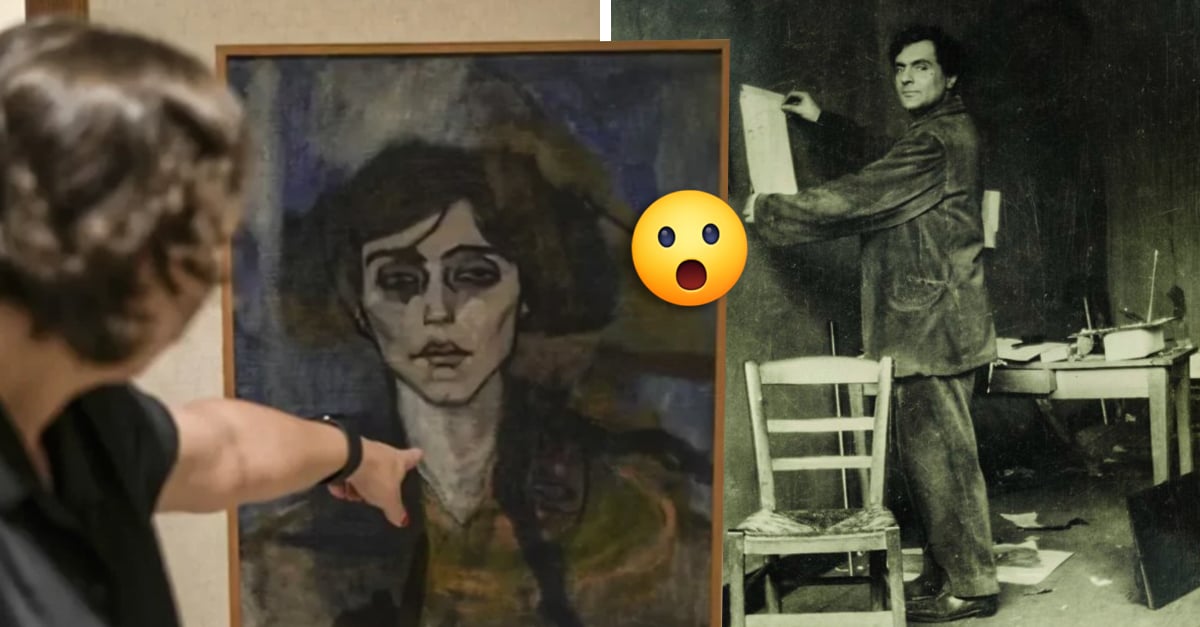 Curators at the Hecht Museum in Israel have discovered three unknown sketches by 20th-century Italian artist Amedeo Modigliani. The works were hidden under the surface of one of his unfinished paintings.

The sketches came to light after a series of X-rays were made of the canvas of nude with hat as part of a forensic study of his work for an exhibition in Philadelphia, USA.

nude with hat it was painted in 1907 and fetched a value of more than $170 million when it was sold at auction in 2015. Later, at auction held in 2018, the work fetched $157 million, becoming one of the paintings most expensive of Modigliani.

In 2010, Berkowits, the museum’s curator, noticed the eyes of a third figure peeking out from under the neck of Maud Abrantès, who appears in the aforementioned painting. However, it was not until this year that the hidden image was confirmed and two more were even found.

When we decided to do the X-ray, we were just looking to learn a little more about the hidden figure beneath Maud Abrantès.

– Berkowits, curator at the Hecht Museum

Among the discovered sketches are a woman wearing a hat, a man, and a woman with her hair tied up in a bun.

For her part, Inna Berkowits, an art historian at the Hecht Museum, called these sketches “a pretty amazing discovery.”

Through X-rays, we can actually make this inanimate object speak.

– Inna Berkowits, in an interview for AP

Amedeo Modigliani is considered one of the greatest modernist painters of the 20th century. He lived in France, where his nude paintings were controversial and frowned upon by much of society at the time.

Modigliani’s work is characterized by long, thin necks and faces. His style is based on 19th and 20th century African and Greek art.

China zoo lion has many fans for its mullet