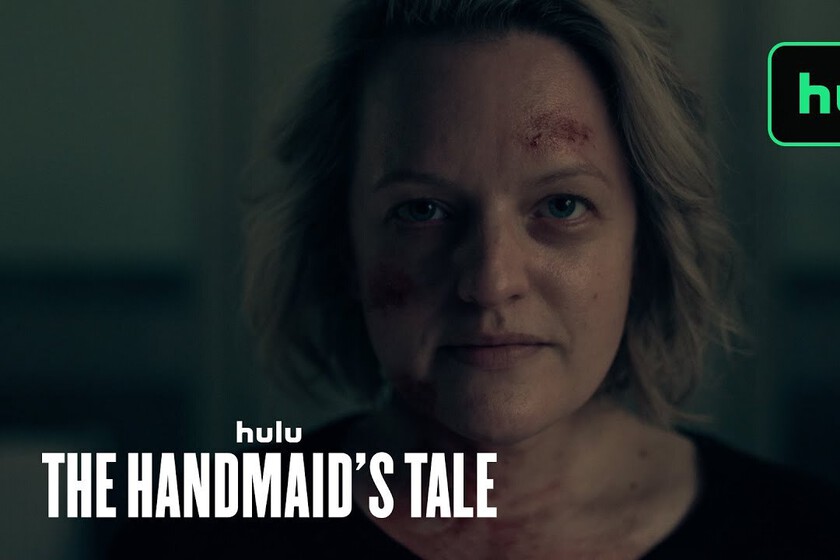 Two months after the premiere of the new episodes, the platform Hulu has released the first teaser trailer for season 5 from ‘The Handmaid’s Tale’. The dystopia starring Elizabeth Moss returns on September 14 (still unannounced on HBO Max Spain) and this preview reveals some other situation.

At least, where will the focus of these new episodes be more. With Serena (Yvonne Strahovsky) using her widow status to get Canada to empathize with her, redefining her purpose along the way. Something for June (Moss) to deal with, fearing that this will serve Gilead to gain influence in the neighboring country.

While that seems to be the focus of the trailer, we do know that in season 5 we will also have Commander Lawrence (Bradley Whitford) attempting a reform of Gilead alongside Nick (Max Minghella) and Aunt Lydia (Ann Dowd).

OT Fagbenle, Samira Wiley, Ann Dowd, Madeline Brewer, Amanda Brugel, and Sam Jaeger they complete a main cast to which we must count the casualties of Joseph Fiennes (although their presence via flashbacks is not ruled out) and Alexis Bledel. On the incorporation side, we will have Christine Ko playing a former resistance leader Marta.

Bruce Miller continues to lead ‘The Handmaid’s Tale’ and, honestly, I hope they stop playing with that promise of revolution and then do nothing.

Canelo Álvarez will have his own animated series

You already forgot Carmen Villalobos! Sebastián Caicedo would have premiered romance with a Colombian model

The ideal Christmas gift opportunity for kids and collectors alike