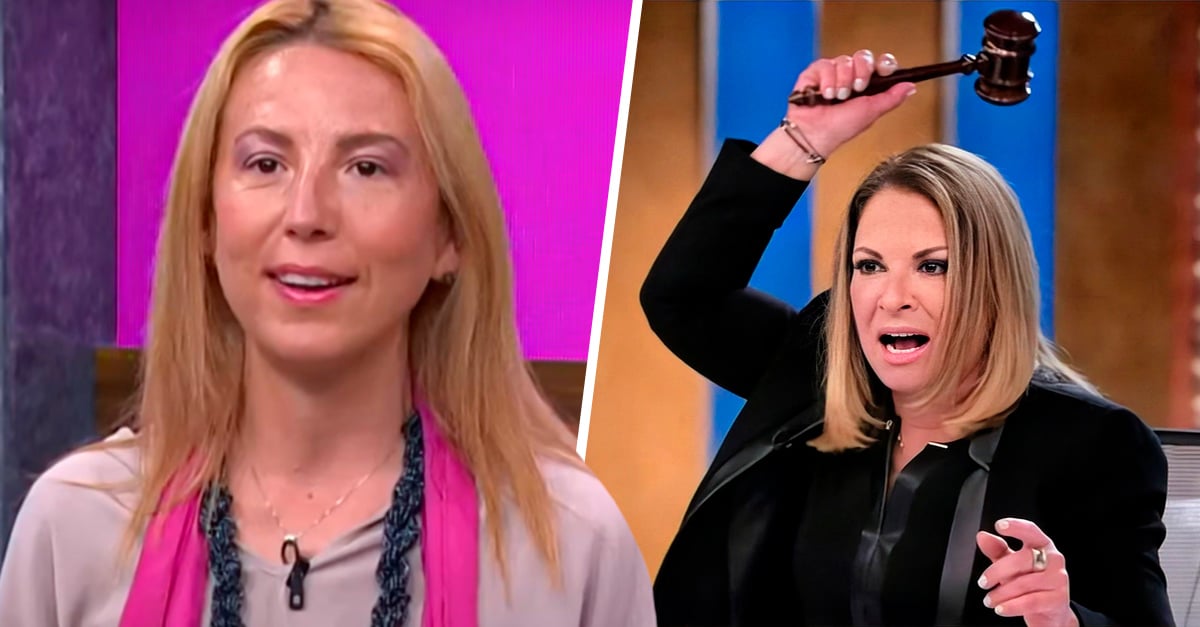 In different media and social networks, Mafe Walker rose to fame because through her Tiktok account she shared a video that went viral by assuring that she dominates the language of another galaxy.

The woman presents herself in her social networks as a medium, a magician and a multidimensional being that belongs to the galactic confederation and is capable of using codes and communicating in extraterrestrial language.

The medium has become a trend again because a comparison of an episode of the program has been shared on social networks Case closed where it supposedly appears. In this it is ensured that Walker was seeking fame since 2016, because in the episode with Dr. Polo she calls herself Amanda and files a complaint against a boy for not wanting to take care of her baby and denying his paternity.

In networks they assure that this girl “Amanda” is nothing + and nothing – that #mafewalker !! I say that it is not… the girl clearly has a Mexican accent, let’s remember that MAFE is Colombian!! #Case closed. This was in 2016… if that’s her, she looks well scrubbed! What do you think sisters? pic.twitter.com/8NdI0exSTz

The video shows a girl with a very similar resemblance to the medium. However, there are those who think that it is just a coincidence, since her accent is Mexican and Walker is Colombian. In addition to this, Amanda is a young woman and does not match the age of the medium, who is about to turn 45 in November. In case they were the same person, she would be talking about the fact that she was 39 years old at that time and the girl appears to be younger.

So far, Walker has not commented on the matter and it is known that he is giving face-to-face group and personal sessions in the Teotihuacán pyramids and in Chapultepec Park in Mexico City, which last 45 minutes and cost $ 75 dollars.

16 ancient objects whose use was deciphered by internet experts

Dog was called as a witness in a drug dealing case

Sun, moon and ascendant sign, what is the BIG 3 and how do I know which one is mine?

This is what you should know before reading AXE: Judgment Day