Indirect for Luis Miguel? Aracely Arámbula sings like Shakira: “You left me with the press at the door” 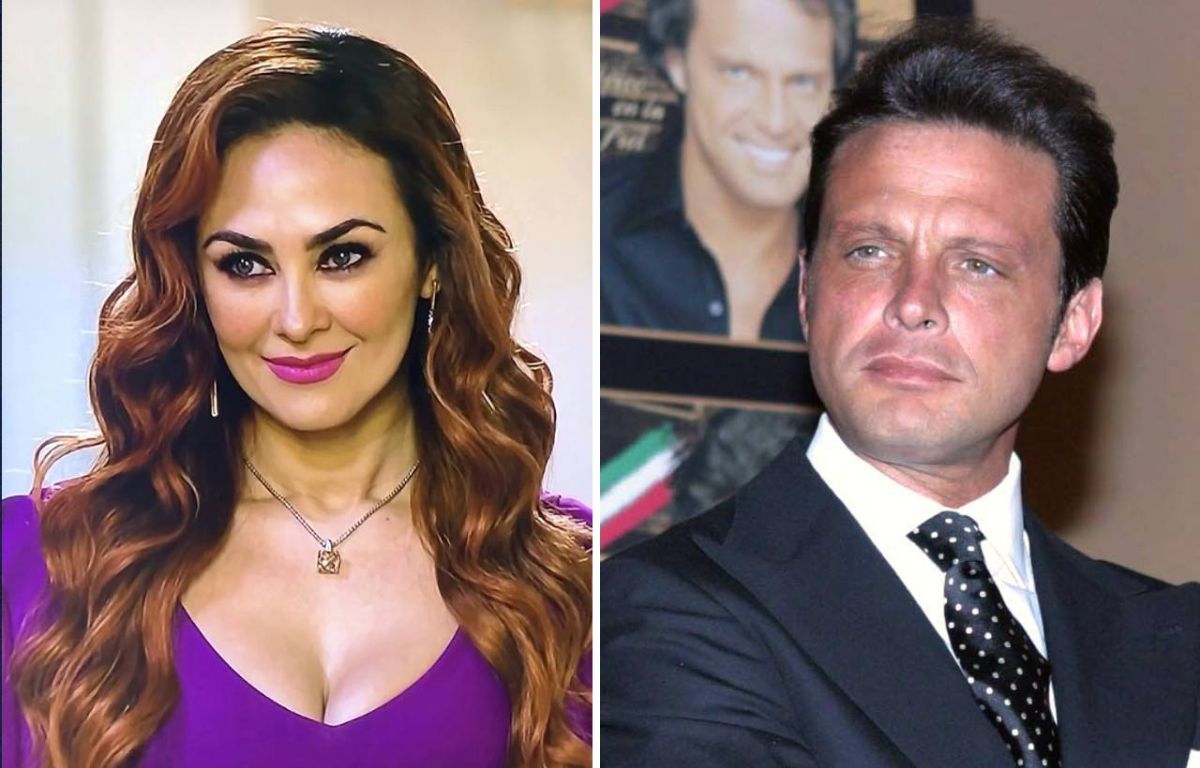 “BZRP Music Sessions #53” by Shakira and Bizarrap It continues to sweep through social networks, where some celebrities have taken advantage of the moment to express their support for the Colombian interpreter, while others confessed to feeling identified, this could be the case of Aracely Arambulawho appeared singing one of the controversial phrases that, according to some followers, It could be a hint for Luis Miguel.

Only 10 days have passed since the collaboration of Shakira and Bizarrap was released, a theme dedicated to soccer player Gerard Piqué and his current romance with Clara Chía, but it is already considered Number 1 in music trends worldwide, accumulating more than 180 million reproductions only on YouTube.

In addition to the success within the music platforms, comparisons also arose on social networks with several celebrities who went through an episode of infidelity or sentimental breakup. This was the case of Aracely Arámbula, who in 2009 terminated her relationship with Lusi Miguel with whom she had two children, Miguel and Daniel, aged 16 and 13 respectively.

And although there have been few occasions when the protagonist of the telenovela “La Madrastra” has revealed details of the complicated episode she lived with El Sol, once again she gave something to talk about for allegedly having sent a hint to the father of her two children.

Well, it was through his TikTok account where he shared a short video in which he appears singing the controversial song by Shakira and Bizarrap.

“You left me with the press at the door and the debt in the Treasury, you thought you hurt me and you made me tougher. Women no longer cry, women bill“, was the fragment that La Chule interpreted in his own style to declare himself part of the #TeamShakira.

As expected, the brief appearance was taken by several users as a hint to Luis Miguel, whom they even tagged in the comments.

“Arecely is very pretty and a fighter for her family for her children, continue like this”, “Clearly you were missing making the trend”, “All dedicated to LuisMi”, “And did Luis Miguel give him permission?”, “Another one that went through the same and she’s a real goddess”, “For the great Luis Miguel”, “She doesn’t need to do this kind of song, even though her ex behaved badly”, “Beauty of a woman… oh Luis Miguel speaks to you”, “A direct and indirectly they sing to Luis Mi”, “Va para LuisMi”, were just some messages that the television star received.

You may also like:
–Luis Miguel allegedly liquidated the debts he had with his ex Aracely Arámbula
–Aracely Arámbula boasts a great body in a bikini while riding on a yacht and from the pool
–Father of Paloma Cuevas reveals everything about the relationship that his daughter and Luis Miguel really have | VIDEO

“You can’t stay stuck in the past”

These are the autumn shoes that combine with everything

Granny sends a good night message to her deceased friend

Chiquis Rivera shows a spectacular nude figure; she is slimmer than ever: VIDEO