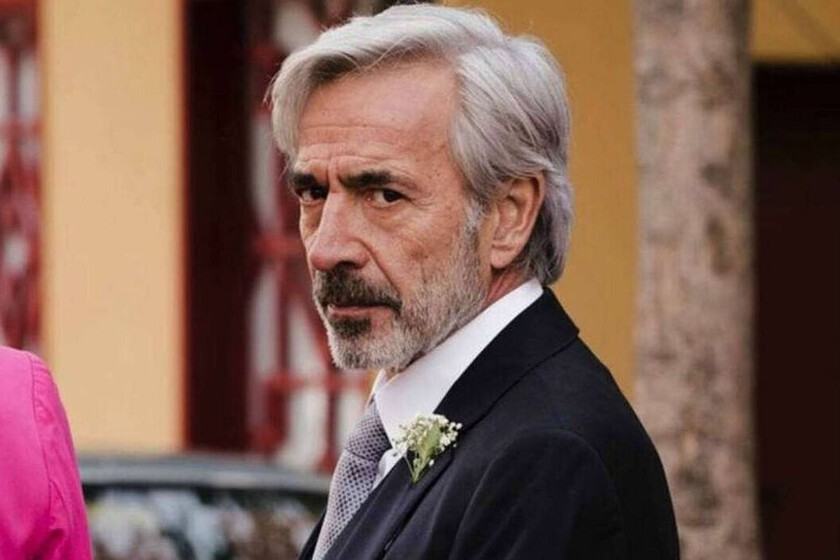 Yesterday the last chapter of season 22 of ‘Tell me how it happened’ was broadcast. In principle, it was announced that the series was canceled due to lack of audience and that was one of the relevant issues of some controversial statements made by Imanol Arias, in which he harshly attacked RTVE.

Last Wednesday, Imanol Arias participated in the TeleBilbao program ‘La Kapital’, where he was asked about the success of what is already the series prime time longest on television “Free me now” answered. “Either they offer me a short and good ending, or bye mercao.”

The actor also gave his opinion about RTVE, saying that within the network’s team there are many people “who don’t do anything, who are left over” and criticizing the lack of transparency on public television: “I hope not to return to anything public in this country for a long time. It’s unbearable.”

Arias went one step further and gave his opinion about the cancellation of ‘Cuéntame’pointing to the socialist government:

From the first chapter of this season, Narcís Serra came out in Moncloa saying that they should take out the doctor to justify the death of an ETA member to avoid Roldán (…) someone from the Board of Directors, a socialist, a woman, who earns 7,500 euros a month He said: “You have to cut off the head of this because they are beginning to tell a story that is very bad for the PSOE”

Given these statements, the producer of ‘Cuéntame’, the Bargain Groupresponded with a statement stating that they felt “embarrassed” for the interpreter’s attitude and that his accusation about the cancellation of the series was “as well as crazy, false”.

Official statement from Grupo Ganga in relation to the statements of Imanol Arias in which he refers to various issues in relation to Cuéntame and RTVE pic.twitter.com/Nw07eNCiTP

Apologize for some unfortunate and unfortunate statements I made against ‘Cuéntame’ (…) that are inappropriate for me and not really sincere, the result of a verbose frenzy (…) I have worked on TVE for the last 40 years and I honestly cannot reproach nothing at all in his behavior (…) I spent three towns, I honestly lost my mind and nothing I said fully represents me.

After his apologies, the author has remarked that TVE is “his family” and that he hopes to continue practicing as an actor, “act and be better”. For the time being, ‘Cuéntame how it happened’ is planted in this season 22, unless RTVE changes its mind.

They do not find Ezra Miller after accusations against him

Vampire in the Garden: A crude dystopian anime with vampires