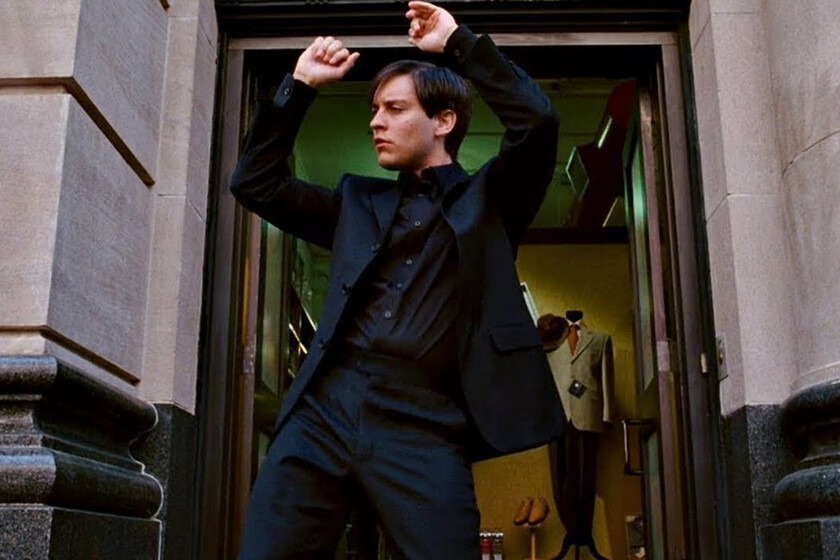 sam raimi Back to the forefront of Hollywood thanks to ‘Doctor Strange in the Multiverse of Madness’, his return to superhero movies 15 years after ‘Spider-Man 3’. This last film was not exactly well received, with much comment on a controversial scene with Peter Parker (Tobey Maguire) dancing.

“That’s what we were trying to do”

Perhaps today there is not so much talk about it, but at the time that scene was the subject of a multitude of criticisms, always being mentioned as one of the first complaints to put ‘Spider-Man 3’ on the ground because of how laughable it was. As well, Raimi himself has come to his defense saying that this was precisely the reaction they were looking for:

Well, we actually wanted it to be funny. It was Peter Parker’s version – this pathetic kid – of what his evil self must be. But he’s so exhausted, he’s so out of it, that’s the version of him. And that was not well received by the public. But that’s what we were trying to do. So I’m not surprised that people… I’m glad people find it funny! We wanted it to be fun.

Come on, that reaction that it provoked in people was precisely what they were looking for, what I’m not entirely sure is if it was funny in the same way that Raimi thought. And it is that for some it was so ridiculous that that fun could almost be compared more with that widespread idea “It’s so bad that you laugh”.

Despite being the worst rated both by critics and by the public of the Raimi trilogy, ‘Spider-Man 3’ was the highest grossing installment with worldwide revenues of nearly $895 million.