“I read the script in Google translate.” Jaime Lorente reveals his most complicated casting in ‘El hormiguero’ and Adriana Ugarte tells of her ritual to get into a role 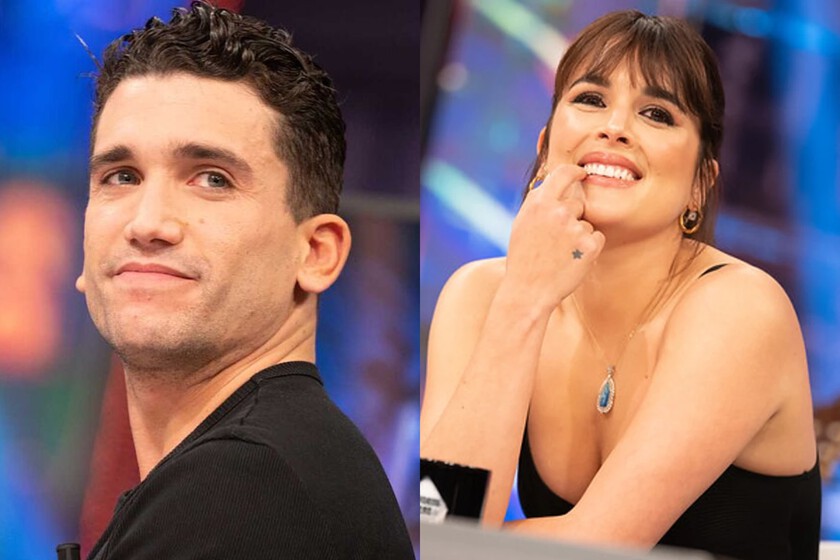 This week, several actors have visited ‘El Hormiguero’ to present their upcoming series and films: on the one hand, Jaime Lorente explained that time turned down a role for Hollywood and, on the other, Adriana Ugarte confessed his preparation ritual to get into character from his latest movie.

Lorente shared anecdotes from his acting career, including the time he had to manage to do a casting test without knowing english:

They told me to record some tests at home and I sent it just in case. They passed me the script and I read it in Google translate on the way to Los Angeles. I had learned that like a song (…) They asked me to stay there for a year to study English, but we live in a fucking country and I didn’t feel like it.

As for Ugarte, he attended last night with Juana Acosta for the upcoming premiere of ‘Big Bad Wolf’the new film by Gustavo Hernández (‘You will not sleep’) about a series of murders investigated by a policeman and a woman seeking revenge.

About her character in this film, Ugarte explained the considerable physical change that it meant for her and the ritual of gestures that he did before each taketo avoid going off paper:

I was afraid that the character would leave me, so I did a whole ritual to get it going. When they said “motor”, I would go to a corner and have a whole ritual of hands, eyebrows, body… He would talk a little, he would hit the air. What she was going to do in character I did moments before to get fully into character.

‘Cristo y Rey’ has two episodes and broadcasts a new one every Sunday, while ‘Lobo feroz’ will hit the Spanish billboard on January 27.

Ricardo Montaner receives his 65 years debuting as a grandfather twice