“I made the mistake of Googling it and oh no!” Christian Bale was inspired by Nosferatu and Kate Bush to play the villain of ‘Thor: Love and Thunder’ 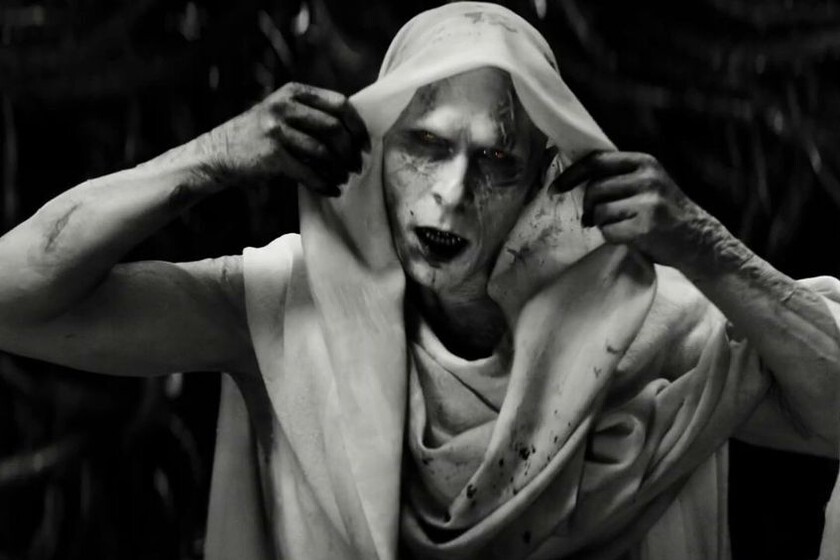 Actor Christian Bale will return to comics with his next role in ‘Thor: Love and Thunder’, and now has shared his influences for his portrayal of the villain Gorr the Butcher from Godsone of which is Kate Bush, the legendary English musician who garnered renewed public attention for the use of her song ‘Running Up That Hill (A Deal With God)’ on ‘Stranger Things’ Season 4.

bale commented on how his character will look in an interview with Total Film where he details his inspiration:

“Mainly listening to Taika’s thoughts on the matter. Obviously there’s kind of a slight Nosferatu attitude. Taika and I wanted to do a full dance scene, which we couldn’t do, but we had all this Kate Bush kind of stuff that we worked on.”

“But I think he realized that he would never be allowed to put something like that in the final movie. I would say the most common thing we watched was Aphex Twin’s ‘Come To Daddy’ video. But I don’t even know if it will make it into the final cut.” ”.

Bale explained that he had no reservations about doing more superheroes after his previous role as Batmanand also says that he’s glad his Gorr isn’t dressed the same as in the Marvel comics.

“I made the mistake of Googling it and oh no! Run in a thong all the time. And I thought, ‘they haven’t called the right man for this!’ And then Taika quickly dispelled any notions of running around looking like that. But I always thought if I wanted to, I could do it in front of a blue screen: I could put whatever I wanted on top of the suit later (from: in post-production).”

Lemon, the most famous adopted kitten on TikTok; he plays the piano