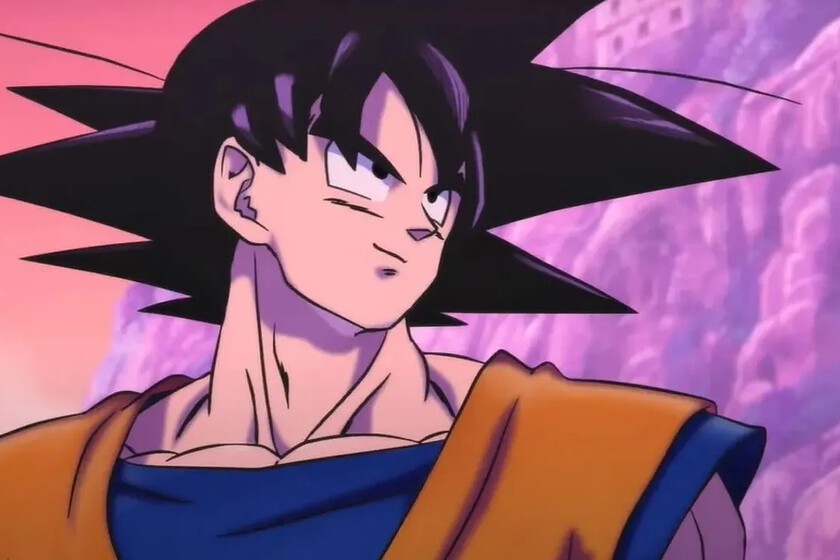 ‘Dragon Ball Super: Super Hero’ has finally been released in Japan in style and the reception has been spectacular with very good figures at the box office. In addition to the collection, which is not bad at all, those responsible for the film have had the best possible medal, and that is Akira Toriyama He’s finally seen the finished anime movie and has a lot of good things to say about it.

The creator of ‘Dragon Ball’ has not been shy about sharing his opinion, and although he admits that he is logically not impartial on the subject, we know that he liked the movie a lot thanks to Todd Blankenship’s translation on Twitter.

“Finally got to see the whole movie. All in all, it’s a great animated movie! Let’s see, I’m the original author, so maybe it’s not too convincing for me to say this, but I still had a great time!” great to see!” said Toriyama.

Toriyama gives his thoughts after seeing the finished cut of DBS: Super Hero. Turns out, he likes it!…which he admits is exactly what you’d expect him to say. But still, he certainly sounds enthusiastic. https://t.co/OIsDcNkak9 pic.twitter.com/jozWj7xb4A

Toriyama also says that he is very excited to be able to return to the roots of his work by recovering elements such as the Red Ribbon Army and change the protagonist, since this time the focus of the story is on Gohan and Piccolo. With this, Toriyama was worried that the plot of the film would be a bit flat, but thanks to the production team, any doubts left his head.

“Although the story may have been on a smaller scale by recent ‘Dragon Ball’ standards, they have managed to make it an incredible movie unlike any other thanks to their unique style and innovative imagery,” explained the mangaka. “The fights in the second half gave me goosebumps, as did the fight scene in the rain. The composition was so intense that the adrenaline almost made me giddy!”

“Normally I’m not that excited about my own jobs, but I ended up thinking things like that before I knew it. It’s the first time it’s happened to me,” Toriyama said. “If anyone out there still has doubts, take my word for it and watch it. I guarantee your hearts will be racing when you walk out of the theater.”

Outside of Japan we still have to wait a little longer to see ‘Dragon Ball Super: Super Hero’, but Crunchyroll has confirmed that it will distribute the film internationally and that it will definitely will hit theaters before the end of summer.

“I was waiting for the scripts and they never came”

Predator: La Presa (2022) review: a brutal prequel to ‘Predator’ on Disney + with the best action heroine of recent Hollywood cinema

all the movies in the saga ordered from worst to best

What if Doctor Strange 2 lied about the Multiverse?