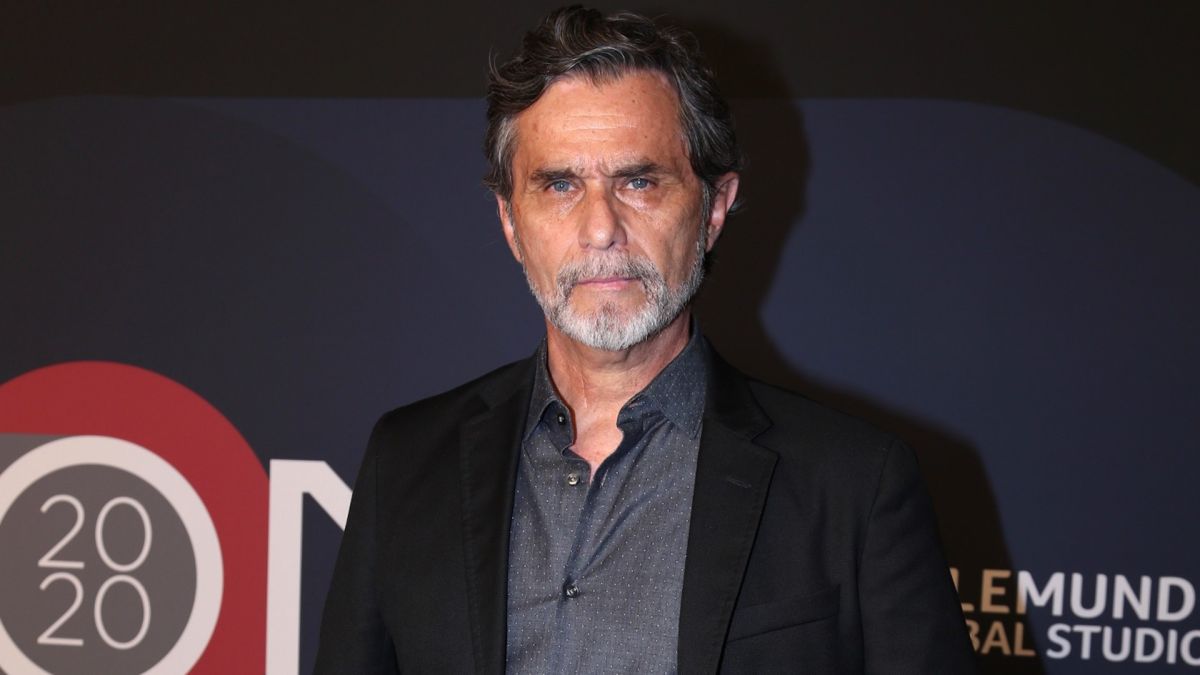 Jorge Salinas He is back in the eye of the hurricane after a Mexican magazine revealed that he was unfaithful. At this, his partner Humberto Zurita He was questioned about it and took the opportunity to “scold” him.

In a brief interview with the media, Don Humberto was questioned about the alleged infidelity that Salinas would have committed to his wife, elizabeth alvarez.

This talk that was broadcast by the morning newspaper “Venga La Alegría”, the protagonist of soap operas such as “La Reina del Sur”, “Amores que engañan” and “Al filo de la muerte” did not save anything to expose his point of view on the recent scandal in the entertainment industry.

In front of the television cameras, the 68-year-old actor advised his colleague to behave well, but he denied that they have any kind of friendship, assuring that they have only coincided in several projects that they have hadwithout specifying if they are from theater, cinema or television.

“George, please behave yourself. I know Jorge because on two occasions I was about to direct him, but I don’t have a friendship ”

In another issue, Humberto Zurita refused to talk about the true cause of his wife’s death, Christian Bach. He also preferred not to talk about Luis Miguel, his girlfriend’s ex-partner, Stephanie Salas. Here the statements.

The alleged infidelity of Jorge Salinas

Yesterday, the entertainment magazine TVNotas leaked several photographs in which Jorge Salinas is allegedly observed to be very “affectionate” with his nutritionist, which would uncover an alleged infidelity to his wife, Elizabeth Álvarezwith whom he has been married for several years.

In the face of the scandal, the soap opera actress appeared on social networks to share a photograph that represented her return to work after a vacation at the end of 2023. Neither of them has shared information about the alleged infidelity.

Why is Werewolf by Night a special and not a series or a movie?

VIDEO: This was the time Danna Paola and Angelique Boyer shared the screen in ‘María Belén’

Girls wore the same prom dress as their moms