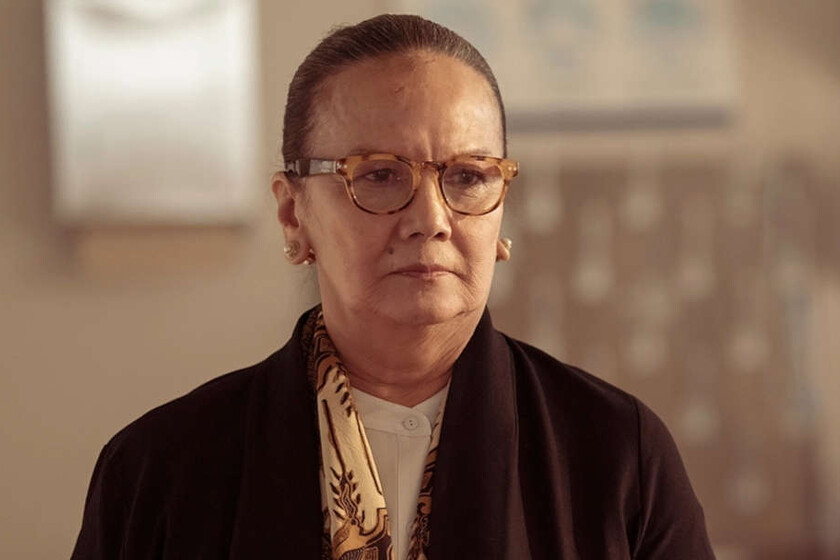 I don’t know if you have recovered yet, but what a great new chapter of ‘The Last of Us’. HBO Max’s post-apocalyptic drama continues its course and for days the Internet has been welcoming various theories about the origin of this fungal zombie apocalypse. One of them seems to have been confirmed at the beginning of ‘Infected’, episode 1×02.

already warned craig mazin that the first episode had a lot of “breadcrumbs” scattered around for the viewer to start connecting the dots… and with that information came the call “flour theory“, in which a Reddit user assured that the origin of the explosion could be in something as basic to humanity as flour.

In a short thread, u/anagnost recounted how throughout the first act of the pilot episode we see how, for one thing and another, neither Joel nor his daughter Sarah consume flour or products made with this ingredient. A casual absence of farinaceous consumption seemed to indicate that, at least at that first moment, they were safe from fungus.

In the morning, Sarah wants to make pancakes but his father has forgotten to buy flour, he also forgets to buy the cake; further, they don’t eat the cookies from the neighbors (he because of the Atkins diet, low in carbohydrates and she because they contain raisins).

There is another piece of information that seemed to confirm that it was all because of the flour and that is that while they were having breakfast we found out on the radio that there are serious riots in Jakarta. The choice of the city is not accidental, since the capital of Indonesia houses the largest flour factory in the world.

While everything added up, there seemed to be no confirmation that that was really so until the prologue of ‘Infected’the second episode of ‘The Last of Us’, has taken us to Jakarta, with an army officer contacting an expert mycologist to examine a sample of cordyceps… and the body that harbors it.

In these initial minutes we learn that a woman suddenly turned violent and attacked four co-workers. This cordyceps-infected incident occurred “about thirty hours ago in a flour mill west of town.” “The perfect substrate”the scientist would sentence to then ensure that the only solution is to bomb everything.

A change from the video game, where are “crops” the causes of the outbreak. That remains, yes, knowing who bit this woman… but everything points to the fact that the flour factory is the epicenter of this epidemic. A theory that has also been blessed by the creators of the series, Neil Druckman and Craig Mazinin an interview with Variety.

Another thing is how it is possible to transmit so quickly around the world and also to what extent the cordyceps it could have survived temperatures as high as those in an oven.