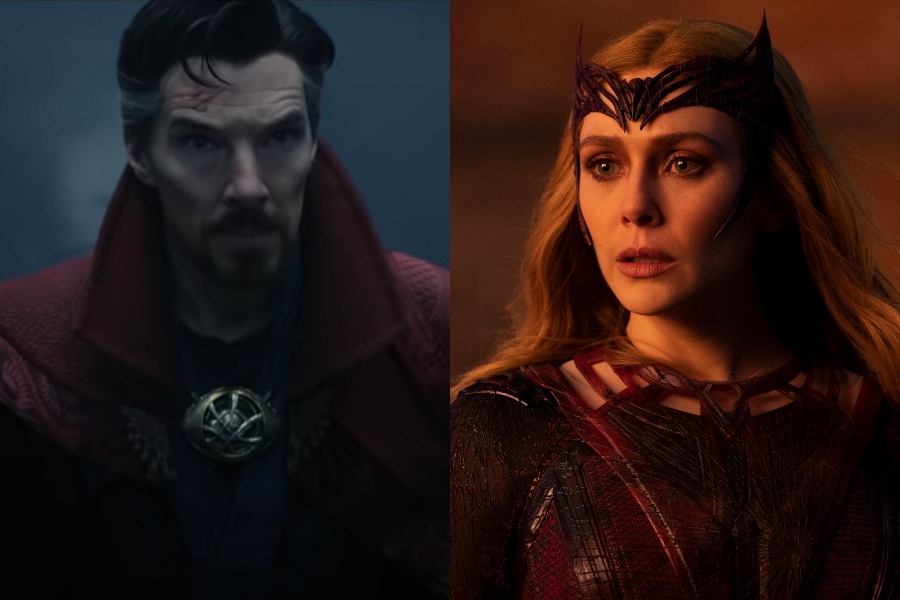 The Marvel Universe is a place where magic is an endless source of powers, but there are different kinds of it, as shown by Doctor Strange and Scarlet Witch.

In the Marvel Universe, magic has achieved scope that can go from saving an entire galaxy to the genocide of a race such as mutants, and its two greatest exponents throughout its history have been Doctor Strange and Scarlet Witch.

Do not miss: An annoying Scarlet Witch is the great danger in Doctor Strange in the Multiverse of Madness

The way of practicing magic by Stephen Strange and Wanda Maximoff is not the same, since while the Supreme Sorcerer is governed by rules and patterns, The Scarlet Witch usually pays high prices for her spells.

According to the Klyntar, wizards adhere to two dominant philosophies: white magic and black magic.

White Magic is that which allows a sorcerer to remain above the world and can separate himself from the effects of his power “leaving his hands as clean as a surgeon’s.”

Therefore, the Vishanti gave Doctor Strange their gifts as Sorcerer Supreme of Earth, since he could be responsible for the correct use of these gifts.

This is Black Magic

Scarlet Witch sticks to the use of Black Magic, this power offers no safety or separation from the effects of the power, and leaves the user charged with blood and poison.

We could list several examples of the use of this magic, but one of the most infamous black magic spells in Marvel history was seen in House of M, when Wanda Maximoff finished off mutants with a spell.

This type of magic demands such a high price according to the type of spell, an example of this was Wanda’s children, who are a part of Mephisto’s soul. Plus Wanda Maximoff.

However, this does not mean that practitioners of white magic make use of black magic. In World War Hulk Stephen Strange allied himself with a demonic entity to defeat the Hulk, but this led to a high bill with his health.

White Magic and Black Magic are just the tip of the iceberg to understand how these extraordinary powers work at La Casa de las Ideas.

It may interest you: Shuma Gorath and the most powerful villains of Doctor Strange

They return from military service! These Idols end this 2022