‘How I Met Your Father’ brings back another mythical character from the original series for season 2, and this time it will be more than a cameo 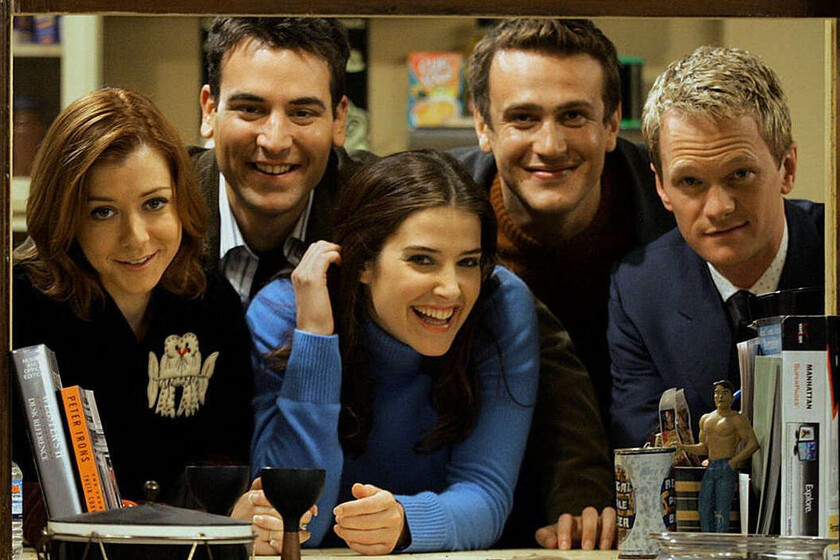 Although there are still weeks (or months, because the return has not been announced) for us to see season 2 of ‘How I Met Your Father’ (How I Met Your Father) on Disney+, but on the Hulu platform they have already released their first episode. And, to continue with the tradition, this has come with the cameo of one of the protagonists of the original series.

If last year we saw how it appeared robin scherbatsky (Coby Smulder) to “bless” the spin-off, this time we were surprised to see how Sophie (Hilary Duff) has a minor car accident when she crashes into the car of Barney Stinson, the mythical character played by Neil Patrick Harris.

And to prevent us from thinking that it is a cameo seen and never heard from again, the creators of the series Isaac Aptaker and Elizabeth Berger They have confirmed in an interview that we will see the womanizer on more occasions throughout this season 2, made up of 20 episodes.

“It will have a major impact on the trajectory, and main narrative, of our season”says Aptaker talking about how the connections with the protagonists of ‘How I Met Your Mother’ are meant to catapult the spin-off characters in new directions. Although they have not gone into details in this regard, they have completely ruled out possible hypotheses that Barney was Sophie’s father. More than anything because the dates do not add up.

If that a little will be explored what has become of the character’s life. The last time we saw him, in the How I Met Your Mother ending, we found out that after divorcing Robin, Barney would have a daughter named Ellie, whose mother we don’t know (although the alternate ending involved a reunion of the couple).

Emmy Awards 2022: the complete list of winners of the great night of television