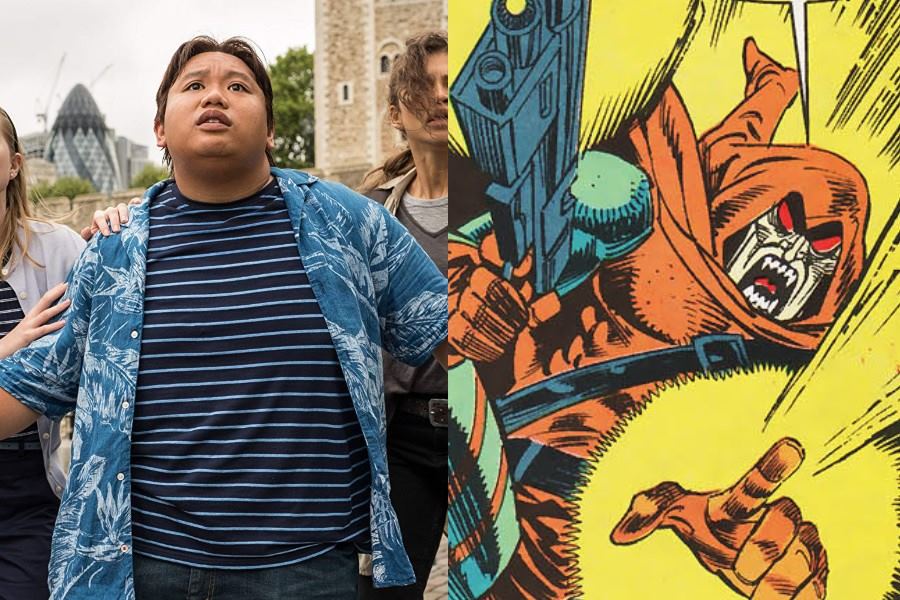 After the events of Spider-Man: No Way Home, no one (or almost no one) remembers that Peter Parker is the wall-crawler, so now he is a complete unknown in the eyes of MJ and Ned, his former closest friends.

Do not miss: Which villains would make it to the Spider-Man 4 story?

Given this scenario, Ned Leeds, played by Jacob Batalon, could evolve into the Hobgoblin, one of Spider-Man’s most dangerous villains.

In social networks, the actor Jacob Batalon shared through his stories a curious photo in which he holds a Hobgoblin action figure.

One of Ned’s fears in Spider-Man: No Way Home was becoming a villain, something that the plot of the friendly neighbor’s fourth film could facilitate, not remembering his friendship with Peter Parker.

How did Ned Leeds become the Hobgoblin?

Ned Leeds debuted in the pages of The Amazing Spider-Man #19, and became the romantic interest of Betty Brant, whom he married and had a brief marriage with.

Leeds is a reporter for the Daily Bugle, who was investigating the clues that would lead him to find out the identity of the original Hobgoblin, Roderick Kingsley.

Kingsley mind controls Leeds who became the third man to wear the Hobgoblin mantle, though the reporter shakes off the mind control too late.

Leeds realizes he is the new Hobgoblin, something discovered by criminal Jason Macendale, who reveals him to the New York mob.

Leeds dies in Germany, while covering a story alongside Peter Parker, in the plot of Spider-Man vs. Wolverine (February, 1986).

The premiere of the fourth Spider-Man film, as well as its official title, will be announced soon.

It may interest you: Marvel readings to enjoy on Halloween

The amazing Spider-Man faces one of his most chilling challenges when six of his most unnerving nemeses form a crime team: the Sinister Six!

Years later, Doctor Octopus brings the members back together to carry out his most remarkable plan to date. Time has made them deadlier than ever, even as they’ve made Spidey’s life more complicated!

SMASH and Marvel Comics Mexico bring you Spider-Man: Sinister Six, a volume with stories by authors such as Stan Lee and David Micheline, which cannot be missing from your collection.

Marvel makes official the new signing for a series