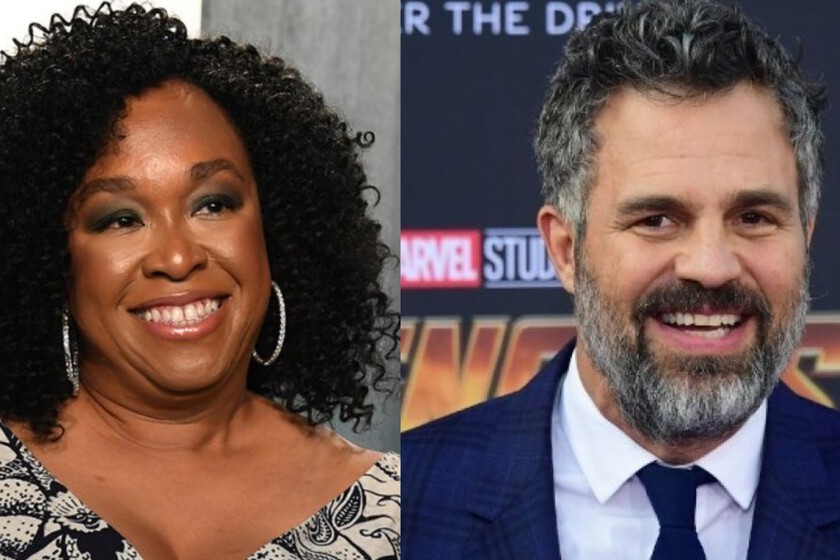 That the United States has a serious problem with weapons is something that, sadly, no longer surprises anyone. From time to time, new cases of irresponsible use of weapons on US soil emerge, with the shootings in Buffalo and Uvalde being some of the most recent. Faced with this situation, part of the Hollywood industry has agreed that a change is needed in the way weapons are represented at the cinema.

In the petition, the focus is placed on USA It is the country that suffers the most from the scourge of massive armed violence and how, in the absence of legislation to correct this social problem, cinema and television can contribute their grain of sand in the way weapons are reflected on the screen.

Guns feature prominently in movies and television around the world, but only the US is experiencing an epidemic of gun violence. The responsibility lies with lax gun laws supported by politicians who are more afraid of losing power than saving lives. We have not caused the problem but we would like to help fix it. As storytellers, we want to entertain but we also recognize that stories have the power to make change.

The signatories clarify that “they are not asking anyone to stop showing weapons on the screen” but be aware of what is being shown and the audience it is aimed at.

(We want) to use our creativity to show responsible ways of owning weapons and the consequences of their reckless use (…) Discuss in pre-production how we are going to represent weapons on screen and consider alternatives, as long as it does not sacrifice the narrative integrity… We are under no illusions that this can substitute for more logical gun legislation… However, these are the little things we can do as a community to end this national nightmare.

Among some of the alternatives proposed in the statement is to keep weapons out of the reach of children or to show the characters making a safe lock on their weapons. Even so, it is pointed out that the list does not include all the possibilities of representation of weapons in fiction, that each creator must assess from their own responsibility.

At the moment, the petition has a multitude of signatures and has put on the table one of the main social problems of North American society.

“With age dating is more interesting and sex is much better”

Blonde (2022) opinion: one of the best films of the year, Ana de Armas transforms into Marilyn Monroe in a great Netflix anti-biopic called to divide the public

offers on all kinds of screens with OLED, QLED and LED panels, Android TV or Dolby Atmos and more

Marvel: Genre of the 8 Disney Plus series