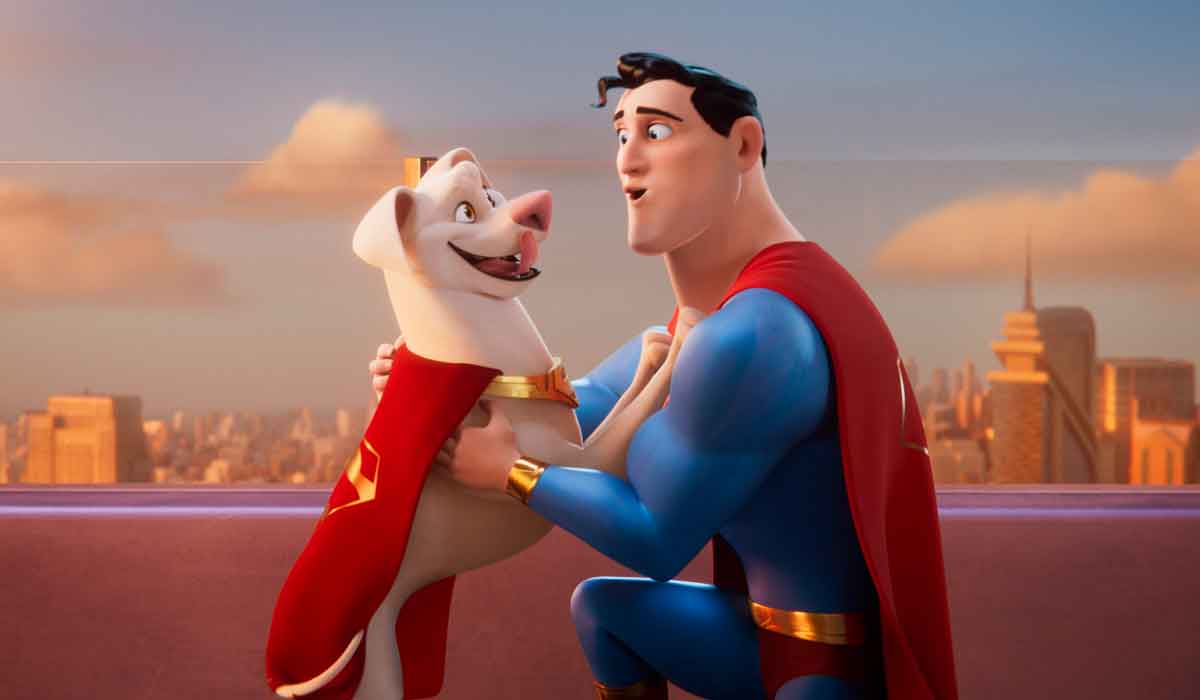 Warner Bros. has released a new trailer for DC League of Super Petsanimated film in which Superman’s iconic dog is the protagonist

In dc League Of Superpets, Krypto the Superdog and Superman are inseparable friends, they share the same superpowers and fight side by side against crime in Metropolis. When Superman and the rest of the Justice League are kidnapped, Krypto must convince a ragtag street gang (Ace the Bat-Hound, CV the Vietnamese Pig, Merton the Turtle, and Chip the Squirrel) to master their own newly discovered powers and rescue the superheroes.

About DC LEAGUE OF SUPER PETS