“Henry Cavill is the Superman of our generation” 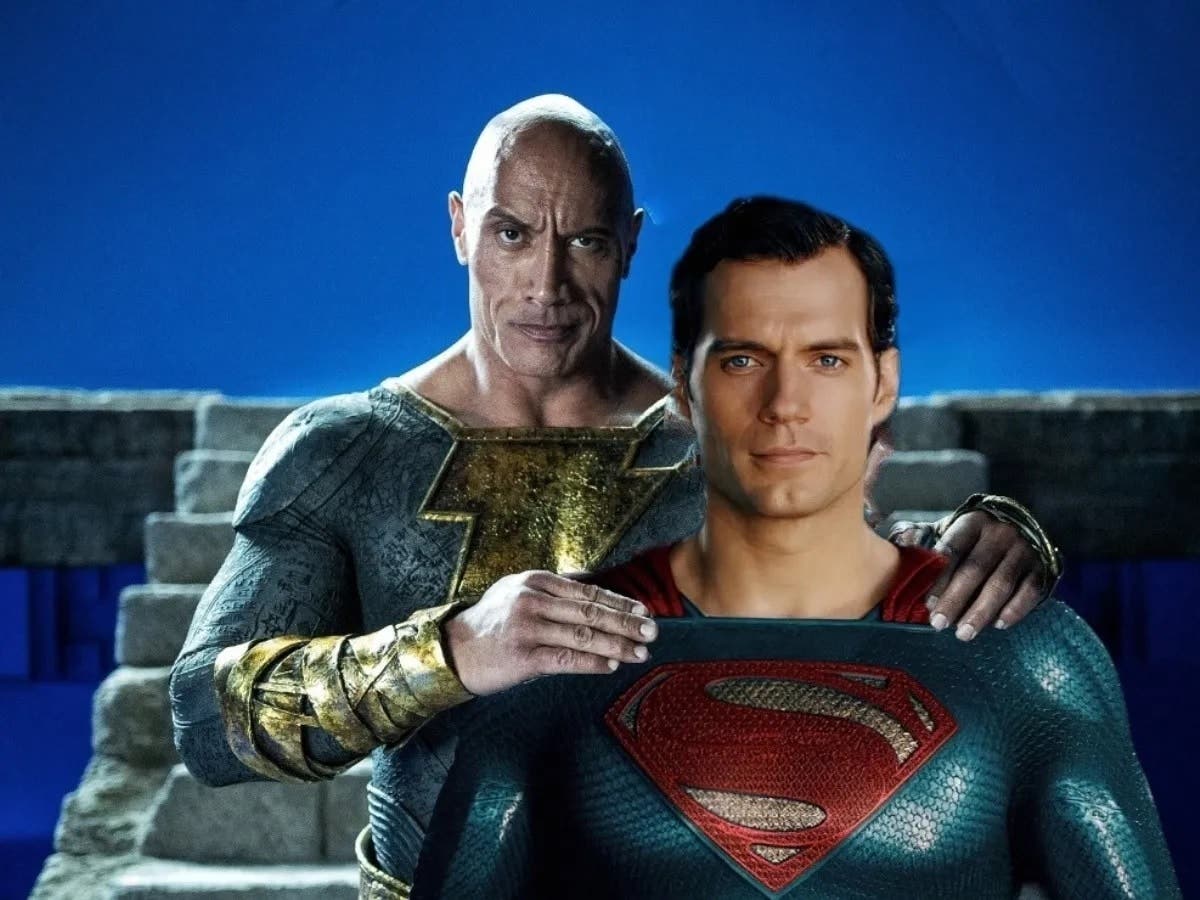 After Henry Cavill’s absence at Comic Con, The Rock talks about Superman, his relationship with the British actor and the DC Comics hero.

Last weekend there were rumors about the appearance of henry cavill on the San Diego Comic Con 2022. Unfortunately, it was not. There was no announcement about the return of Superman to the DC Extended Universe. At least we had rock Dressed as Black Adam and warming up the staff.

However, beyond the trailers of Black Adam Y Shazam 2: Fury of the Gods… Surprises like the return of Henry Cavill’s Superman were conspicuous by their absence. This is what led the public to feel some disappointment in what I present Warner Bros. Pictures in Hall H. What’s more, Zachary Levi and The Rock himself made several jokes about him Iron Man and… They weren’t very applauded by the fans in the room.

“That guy is my superman,” the actor declared.

Zachary Levi only winked when asked about a possible team-up with Superman. For his part, The Rock said that the outcome of a fight between Black Adam and Superman would depend solely on who played the man. man of tomorrow. However, Comic Book interviewed the Hollywood star and former WWE wrestler about meeting Henry Cavill in the future of the DCEU.

“I’m just going to say this. He’s my friend and he’s a wonderful, phenomenal Man of Steel. Henry Cavill is the Superman of our generation, with respect to other versions of the past. Every time I see him, we have some tequila and I’m like, ‘This guy is my superhero. My longtime business partner, Dany Garcia, has been a passionate career supporter of him for a long, long, long time.”

It seems that The Rock is very clear that the version of Henry Cavill as Superman is his favorite. I mean, he represents him generationally, and now he has the opportunity to throw us an epic crossover in Black Adam. Even if it’s with a post-credits scene, Warner, but we want him back…

The Nike jacket for our adventures inside or outside the city, is waterproof, packable and has a 50% discount

grades and methods to determine it

After 13 years, here we have the first trailer for ‘Avatar 2’