Health problems? The reason why Clara Chía always wears glasses on her dates with Piqué 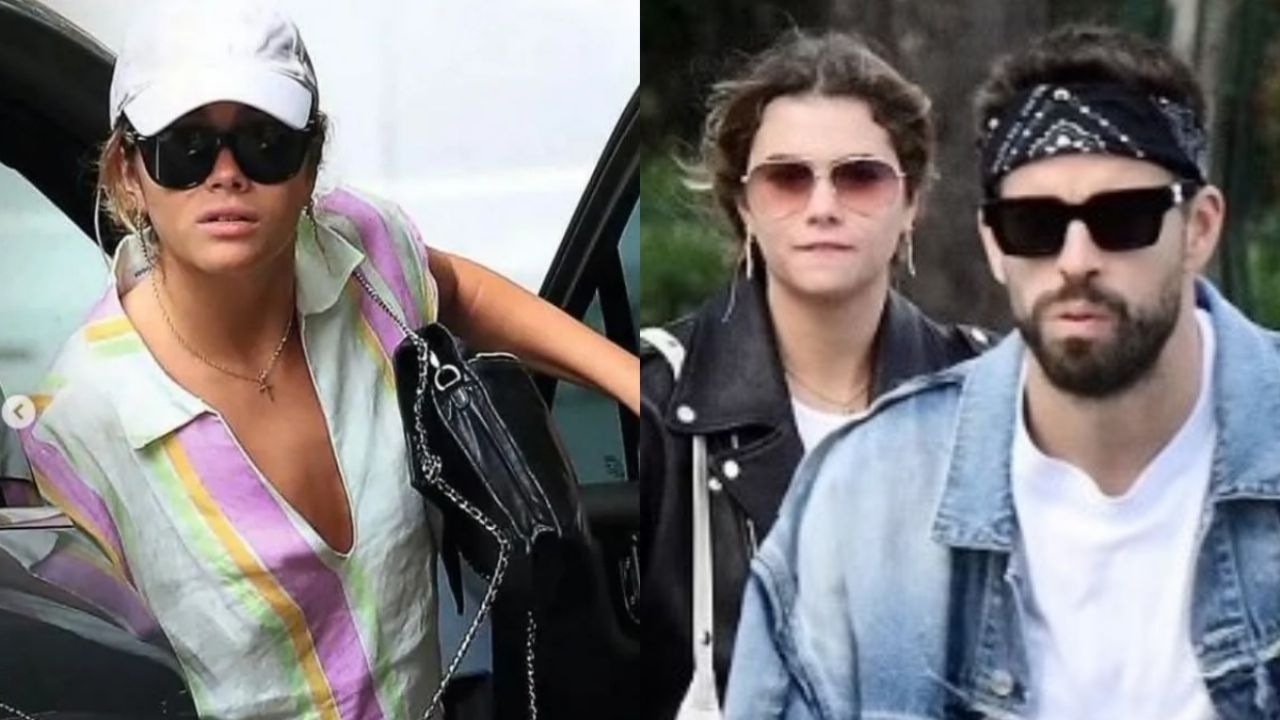 The name of Clara Chia Marti rose to fame after being pointed out as the cause of the separation between Shakira and Gerard Piqué, after 12 years together and two children together.

Since their existence became known, the 23-year-old girl and the former soccer player have occupied space in the media and on social networks, since they are constantly the target of ridicule and criticism by thousands of fans of the Colombian singer, who do not forgive infidelity.

Despite the criticism, the controversial couple no longer hides from the cameras and each time they openly show themselves to the public, ignoring every negative comment about their relationship.

On those dates with PiqueIn addition to looking very in love and affectionate, Clara Chía always wears glasses, something that has caught the attention of more than one; Due to this situation, many speculations have arisen about whether the young Public Relations student has a health problem.

Why does Clara Chía always wear glasses when going out with Piqué?

Apparently Clara Chia has a physical problem, internet users have detected is that the businesswoman has “lazy or lazy eye” syndrome, something that the young woman has tried to hide by wearing glasses.

The “lazy eye” is a pathology that causes one of your eyes to tend to move in or out, making it look as if it does not work correctly.

This would be one of the reasons why the young woman always wears, regardless of the occasion, dark glasses to complete her looks.

Internet users also detected that the young Spanish woman tends to lower her head so that the cameras do not capture her face and, therefore, the deviation of her eye.

Clara has also been criticized for her messy look and her staunchest detractors have nicknamed her “cockroach”.

‘Broker’ (2022), review: It’s Kore-Eda shamelessly plagiarizing his own cinema… But it works so well that it doesn’t matter in the least