He shows his dirty house and says he needs a wife 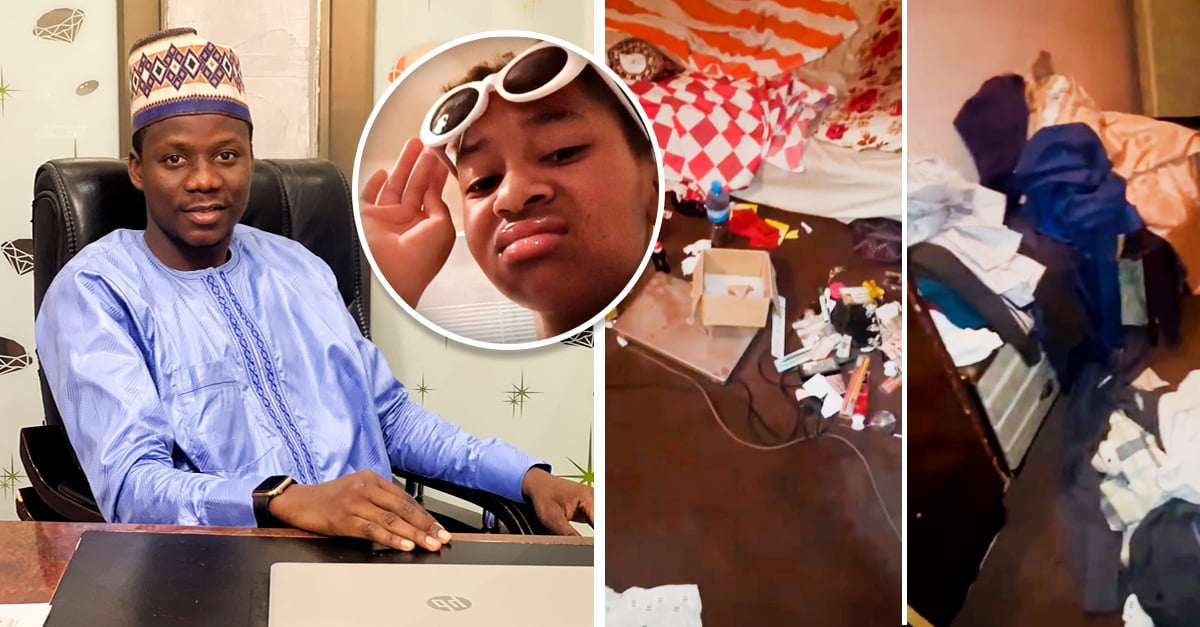 Although the fight against machismo and the search for more rights for women in society has made great progress, there is still a long way to go to eradicate the belief that a woman should stay at home to cook, clean, take care of the children and keep everything in order.

An example that there is still a lot of work to be done is this man from Nigeria, who through his social networks showed how dirty his house is and assured that he needs a wife to clean up his mess.

Through a tweet, the user @the_scholar1 He shared a video in which he showed the messy appearance of his bachelor house and assured that the solution to his cleaning problem is a wife to take care of everything.

The boy’s publication did not take long to go viral and generate many opinions about his macho position by insinuating that women only serve to take care of a home instead of taking their role as an adult and taking responsibility for their things.

The criticisms were immediate, among the comments there were users who suggested that he start by cleaning up his mess, some others assured that it was only a matter of organization and there were those who recommended that instead of a wife, which he should do is hire a cleaning service.

Despite the advice given to him by users, the Nigerian insisted that what he needs in his life is a wife, since, according to him, a spouse is everything in one.

César Bono: why did he separate from his wife Patricia Castro after more than 30 years together?