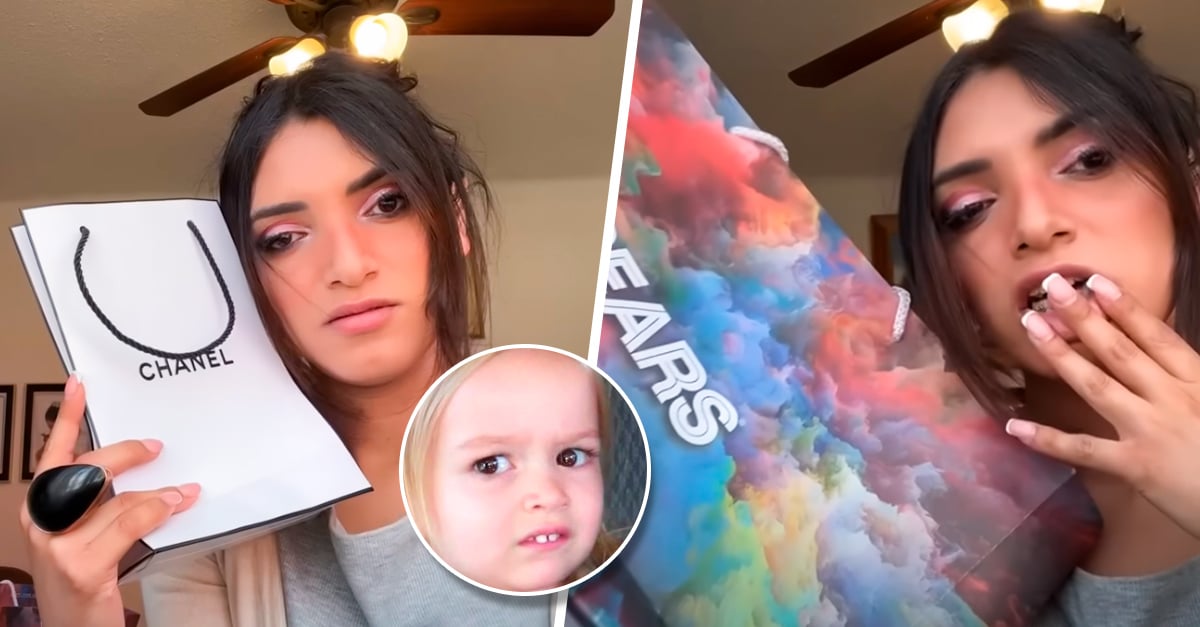 Charlotte Amador, better known as Charlotte Lascurain, is a transsexual girl and youtuber that has become a trend for uploading a video in which he explains what it means to be “guaitechican” (perhaps referring to “whitexican”).

Unfortunately, his explanation was not the best in the world and, as the new generations say, “Lascurain was” in front of thousands of Internet users, who soon made memes and the occasional parody.

In the video, Lascurain is seen displaying various bags and products from well-known brands while explaining to his followers what it means to be “guaitechican”, which is not really a new term, but rather a mispronunciation of the term “whitexican”, commonly used to mean refer to young people who have access to certain economic privileges.

‘Guatechican’ means being a ‘good girl’, it means being a tall girl, who gets what she wants despite everything; a girl who snaps her finger and, by snapping her finger, her things come to her…

The statements of the “guaitechican” girl went viral and divided the internet into three teams: those who claim that everything is a joke, those who blindly believe that Lascurain is indeed “guaitechican” and those who took advantage of the occasion to laugh on Twitter. Here are the best reactions.

Enough of this battle!

I will only say that I am doomed to oblivion

Prayer chain for it to be so

Obviously the “guaitechican” is sexier

Now it is part of the Mexican lexicon

I already saw TikTok invaded by these parodies

The village of the Smurfs exists, it is in Malaga and it is a very curious getaway for the whole family

VIDEO: Belinda meets one of her exes at the airport, is it Christian Nodal?