He receives an order for 17 pizzas and, in the end, it was all a joke 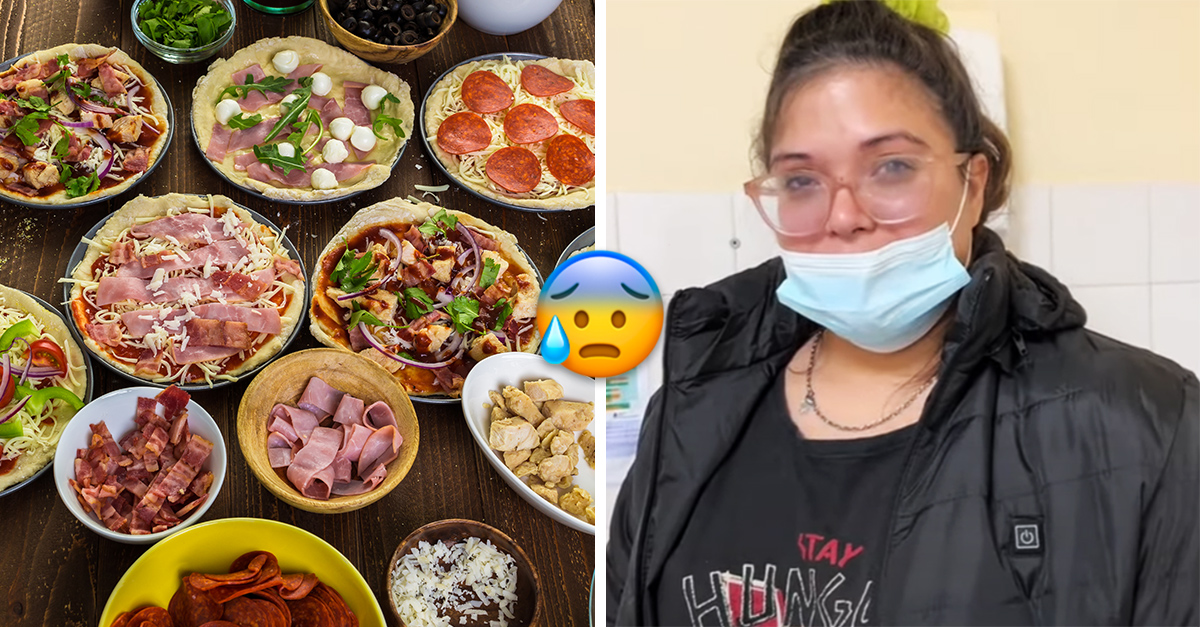 Every business owner appreciates and values ​​every purchase from their customers. Therefore, it is not to be expected that they will be excited when receiving orders that exceed their daily sales, as happened to Tamara, the owner of a pizzeria in Argentina who fulfilled an order of 17 pizzas and four dozen empanadas.

Unfortunately, this was not his best sale, as it all turned out to be a joke in bad taste that wiped out much of his savings and investment. Her story went viral and caught the attention of more than one Internet user who is already looking for a way to compensate her.

Tamara says that the client called her place and ordered 17 pizzas and four dozen empanadas, then told her that she was at a party, that she needed the food urgently and that she would make a transfer through Mercado Pago to close the purchase.

While Tamara was preparing the food in record time, the alleged client sent her a Uniform Bank Code “verifying” the payment. Sadly, when Tamara arrived at the drop off point, she took the disappointment of her life with her.

We realized that there was no vehicle, little movement, all very strange. When we knocked on the door, security people came out. They told us that there was no one in the place and then the man rejected our calls.

Seeing that it was all a joke and that there would not be enough time to sell the food, Tamara, her husband and son sat inside their car. She burst into tears and after a few minutes she decided that she would donate everything to a hospital.

I breathed, I called my mom who was in the delivery car and told her: let’s go to the hospital, we’re going to donate everything. It cannot be saved and at this point we are not going to sell anything. Let’s take him to the hospital.

His arrival at the Heller hospital in Neuquén, Argentina, and his donation were recorded by a local worker. Later, the clip was shared, moving people who to this day look for Tamara to buy her products or help her in some way.

Cristian Castro and his most controversial, crazy and daring looks

The unique relationship of fans from Argentina and Bangladesh

Katya Echazarreta, the first Mexican to travel to space

minimalist, French and even with nail art

perfect for a Christmas gift

Test how to know if I’m in love