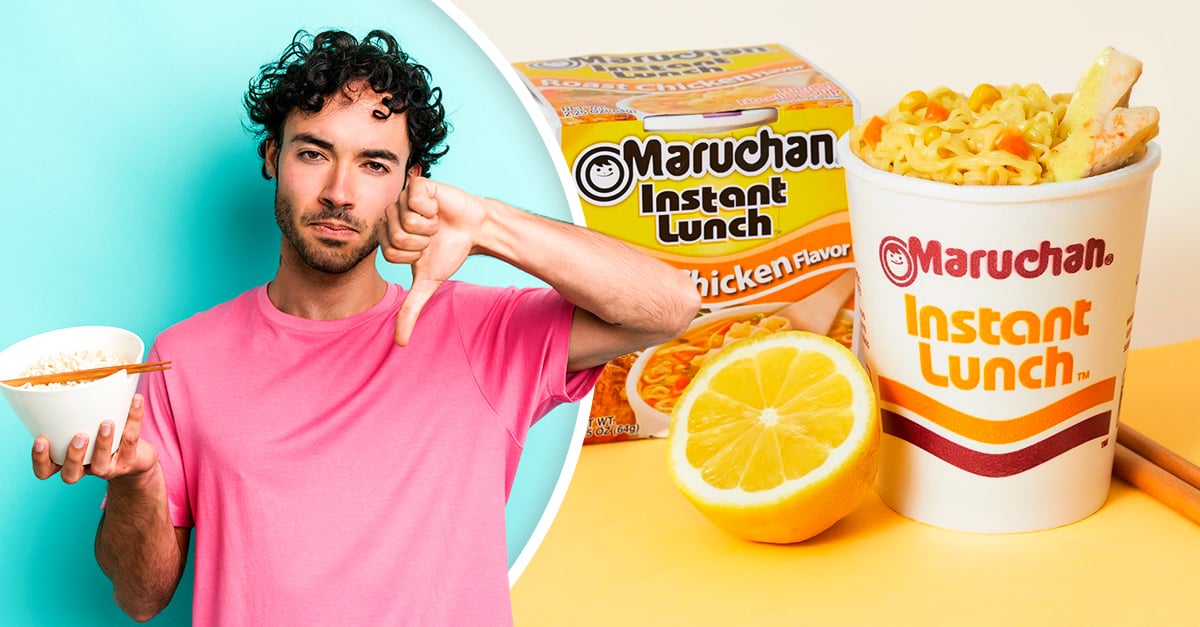 “What am I going to eat?” It is the constant question that every housewife or independent person asks themselves and as much as we look for it, then creative blocks come. Isn’t it? We go for the easy answers like buying a roast chicken or running to the store for instant soup. Well, from time to time there is nothing wrong with it, except for the amount of preservatives and calories, but that’s another story.

However, a man from Bellary, in India, had this type of soup for breakfast, lunch and dinner, as it is the only food that his wife offered him, since she did not know how to cook. This was reason enough for him not only to ask for a divorce, but to have it granted.

It is true that he could go alone to stock the pantry and cook himself, but the case impressed so many that it received the name of one of the best-known instant soup brands in the world. After formally filing the lawsuit, the two reached an agreement and divorced.

On the other hand, the story has provoked reactions and opinions regarding the situation of women and the gender role in India, arguing that marriage is not the search for a cook and that men can also cook.

That happened on the other side of the world, but it would be interesting to know the opinion of the women who have shared on video the moment they prepare the lunch for their husbands. Do not believe it?

10 benefits of smiling | An instant that can change your day

Capi Pérez is humiliated by Laura G gets angry and responds

Video: Get to know the luxurious hotel where Maite Perroni got married and that was close to never existing

Luis Miguel’s ex launches against Paloma Cuevas: “They left her because they couldn’t stand her anymore”

Video: Toni Costa and Alaïa excitedly show off the little girl’s bedroom in their new house