He beat her and threatened her with death: this is how Yrma Lydya denounced her husband 6 months before she died 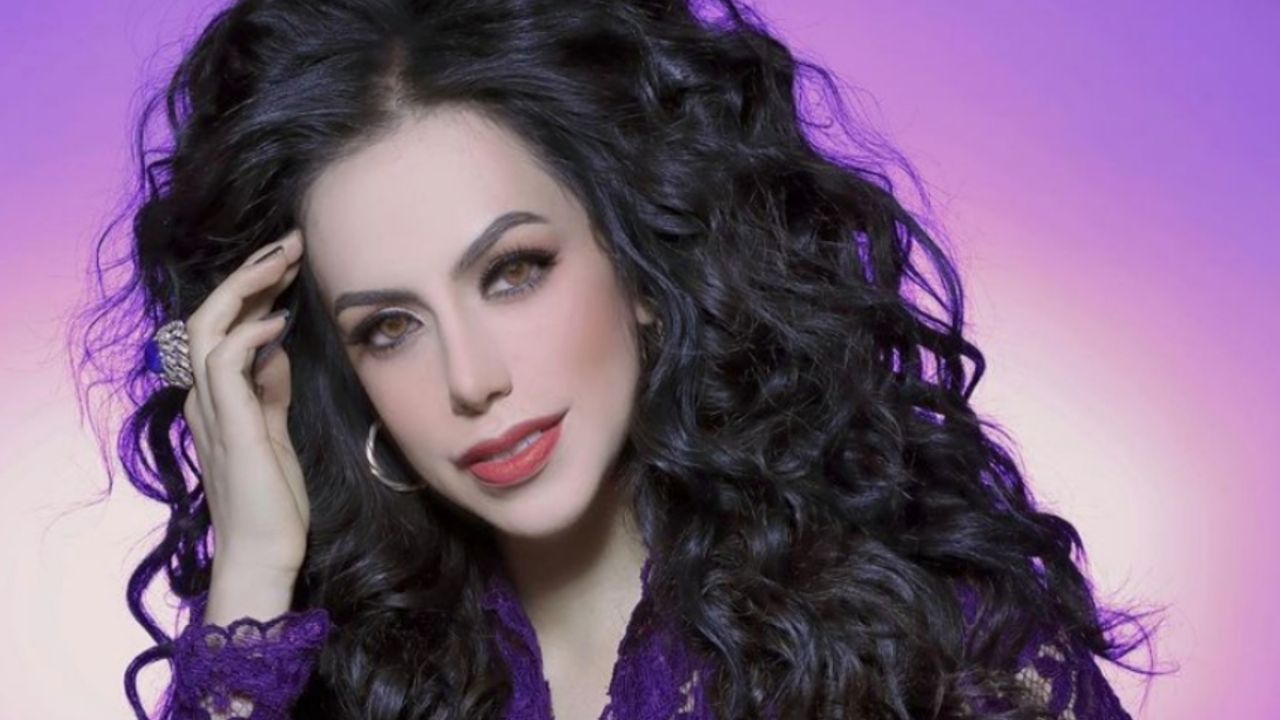 It was last June 23 when Yrma Lydya died at the hands of her husband, Jesus ‘N’, and the investigation takes a new turn when it is revealed that the singer reported domestic violence six months before her death.

The young promise of the Mexican regional was married to the lawyer Jesús Hernández Alcocer for some timeso he lived a stormy marriage at his side.

It is worth mentioning that in recent days the version has come out that the two ex-partners of the detainee, they also died under highly suspicious circumstances.

The alleged femicide of the 21-year-old girl is related to violent acts, and previously to violent acts, he was married twice, but both women died, and the pattern is repeated, because they were also much younger than him.

And it is that apparently his influences and facts with truly powerful people, they were the ones that helped him not to be linked to an investigation, but this was what the deceased singer denounced just six months ago.

It was in December 2021, when the young star reported to the Public Ministry that her partner tried to drown her in a jacuzzi, but that was not all, because later he would have tortured her with a touch gun.

According to the journalist Antonio Nieto, the investigation folder indicates that it was the night of December 19 last year when Yrma Lydya and Jesús Hernández argued in a restaurant south of the capital.

Once they left the place, the elderly man, He beat her in the restaurant parking lot and all the way to his residence in the Jardines del Pedregal neighborhood.

“My husband began to physically and verbally assault me. He told me I was a prostitute, a slut, and he kicked me several times when we were in the parking lot… He took me by the hair to the bathroom in our bedroom, he took out a gun that he always carries in his handbag, he pointed it at me, and he He says he wanted to kill me”, Yrma Lydya declared on that occasion.

Due to these acts, the young singer decided to go to the relevant authorities and denounce her aggressor; however, the Public Ministry did not reclassify the crime of family violence to attempted femicide.

And it is that their influences did not allow the due process to continue, for which Yrma Lydya and her legal representative, Alejandra Sánchez Castañeda, desisted from continuing with the complaint and granting her a pardon, ta,ien by an agreement of interests of both parties.

“I ratify my previous interview given on December 20, 2021 in which I filed a complaint for the crime of family violence committed against me and against my husband named Jesús… I stated that my husband put a gun to my forehead and that He had hit me with it, as well as with the touch gun. My husband does have guns, but he never hit me or threatened me with one.”

Two years after the death of Flor Silvestre, the matriarch of the Aguilar dynasty

Namor and Black Panther in the Spanish trailer for Wakanda Forever

16 examples of how illogical and inconvenient some designs can be

My career ended after the death of Halyna Hutchin.

The songs of the FIFA World Cups