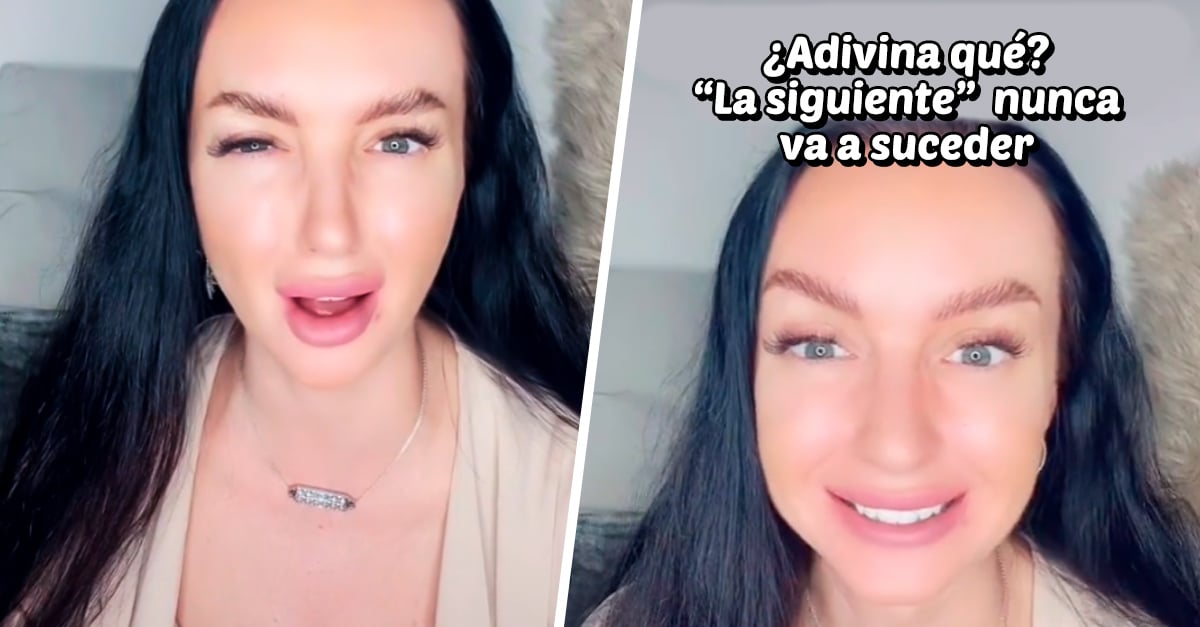 The first date is always the most complicated of all because we want to make a great impression on the other person. However, perhaps because of our nerves, we forget the rules, education, and end up saying or doing something silly. All this is understandable, but the only thing that there should be no mistake is with the money when paying the bill.

Before, it used to be that the men were the ones who paid, but now the women are delighted to be able to help. The controversy of the story that you will see below occurred because at the time of dividing the account, one person ate more than the other.

The tiktoker Marina used her social network to expose what she had experienced during her first date. Everyone would think that it was love at first sight and that everything had turned out great, but the truth is that during her date with a European man, things got very strange.

She offered to cooperate with the bill and until then everything was going well, the problem arose when her date told her that she had to pay half, when he had been the one who had eaten more things. According to Marina, she only ordered a small salad and a cocktail, while the boy ordered appetizers, meat as a main course, several glasses of wine and, finally, a dessert.

Marina did not give details of how the date ended and if they reached some kind of agreement and the truth is that, as expected, they did not have a second date.

The comments were not long in coming, some complained about the man’s gesture and accused him of being ungentlemanly and opportunistic and even said that it was a red flag, because he must have paid for everything.

In addition, many women mentioned that it is the men who must pay for everything, although others mentioned that Marina’s action was correct, since she was the one who had to pay for what she had consumed. Hopefully the man finds a partner who can adapt to his payment technique.

An eccentric zombie comedy with Bill Murray arrives on Netflix

They boo Cazzu, Christian Nodal’s girlfriend, and explodes against the fans who asked her to get off the stage | VIDEO

Shakira and Pique initiate the separation of property: the singer would keep the house of her ex-in-laws

15 Tattoos that you can wear on your legs with style

Reveal cause of death of Jason David Frank, the ‘Green Power Ranger’