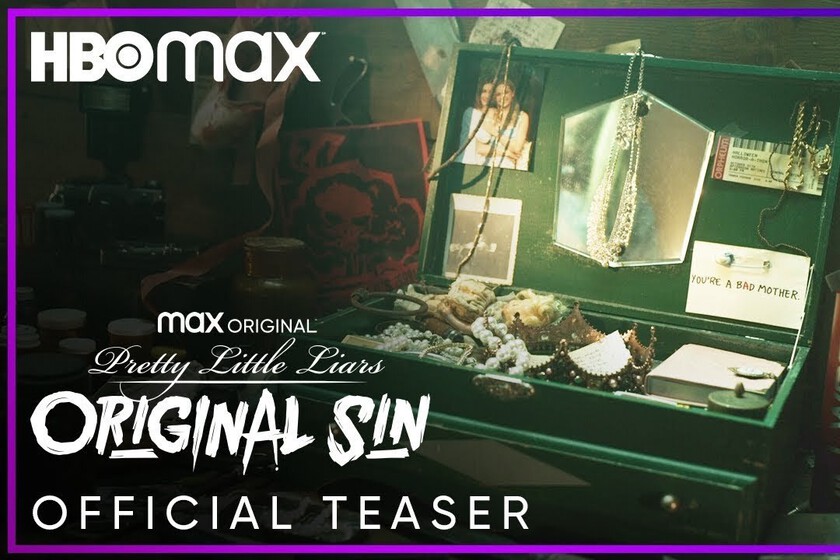 Attention because the new generation of Pretty Little Liars is coming. hbo max has revealed the release date from ‘Pretty Little Liars: Original Sin’, the reboot/spin-off of the teen series orchestrated by Roberto Aguirre-Sacasa (‘Riverdale’). The series will arrive on July 28 and we already have a first trailer.

The series follows a group of teenagers who find themselves tormented by a unknown assailant who wants to make them pay for a secret sin committed by their parents two decades ago… in addition to their own sins. This new version promises an extra touch of terror to the story.

Aguirre-Sacasa is the thinking mind of this new version, counting on Lindsay Calhoon Bring (with whom he worked on ‘Chilling Adventures of Sabrina’) as co-writer. Lisa Sopper is in charge of directing the first episode of the ten that HBO Max has commissioned.

Pamela Anderson announces that she will release her memoir “Love, Pamela”

“It’s much more complicated than that”