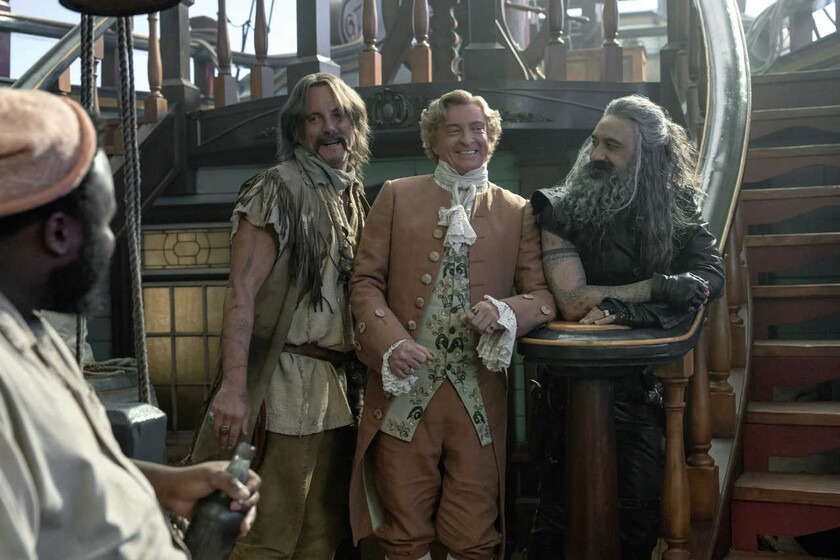 The misadventures of the aristocrat turned pirate Stede Bonnet will return for another year. hbo max has renewed for a season 2 ‘Our flag means death’ (Our Flag Means Death), the nice comedy driven by Taika Waititi.

Starring Rhys Darby, the series is poorly inspired by the story of an 18th century aristocrat who, bored with his life, launched himself into the seven seas as captain of the pirate ship Revenge. In his adventures he will forge friendship (and more) with the fearsome Blackbeard.

Released last March the news comes more than two months after the conclusion this inaugural season. According to HBO Max, it remained among its five best comedy premieres, which should have led to this renewal.

In addition to his role as Blackbeard, Waititi is an executive producer with Garrett Basch and David Jenkins, who signs the series as creator and showrunner.