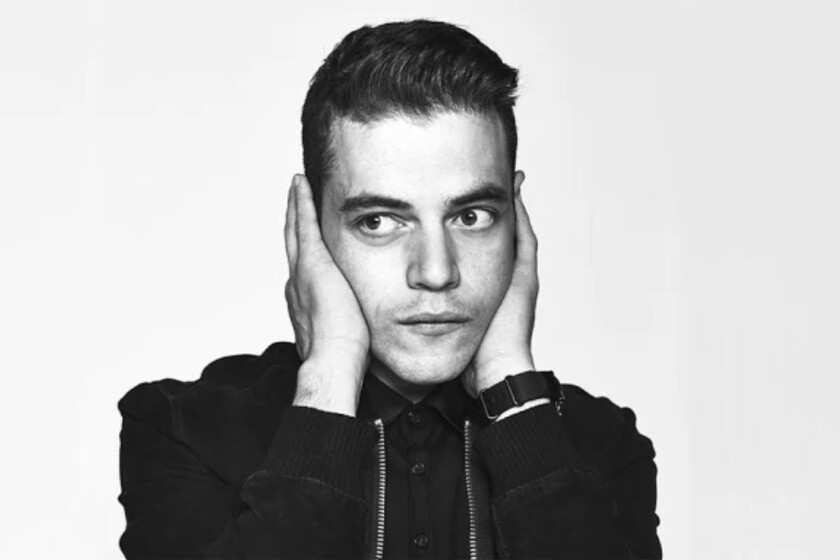 After sneaking into the top 10 highest-grossing movies of 2022 with ‘The Batman’, Matt Reeves is preparing for his next project: a miniseries for HBO Max about the life of Buster Keaton with Rami Malek as protagonist.

Matt Reeves has several projects on his hands, including a new miniseries that will deal with the life of actor and filmmaker Buster Keaton. It is expected that the series will take as a reference the biography written by James Curtis ‘Buster Keaton: A Filmmaker’s Life’.

Rami Malek has been confirmed as the protagonist of the series to get into the role of Keaton. It will not be the first time that the actor plays a real character, since at the time he was awarded for playing Freddie Mercury in ‘Bohemian Rhapsody’. The actor achieved popularity in the television medium, playing Elliot in the series ‘Mr. Robot’.

It is a miniseries for HBO Max that will revolve around Buster Keaton, legendary silent film actor and filmmaker in films like ‘The general’s machinist’, ‘The modern Sherlock Holmes’ or ‘The hero of the river’. His career began in the 1920s and lasted until 1966, when he passed away from lung cancer.

Not many more details are yet known about this next project by Reeves, a director known for the new trilogy of ‘Planet of the Apes’, the remake of ‘Let Me In’ and ‘Monstrous’. Although he is not directing, he will also serve as executive producer of ‘The Penguin,’ the spin-off series of ‘The Batman’ starring Colin Farrell.