Hayley Atwell has some ideas for Agent Carter 3 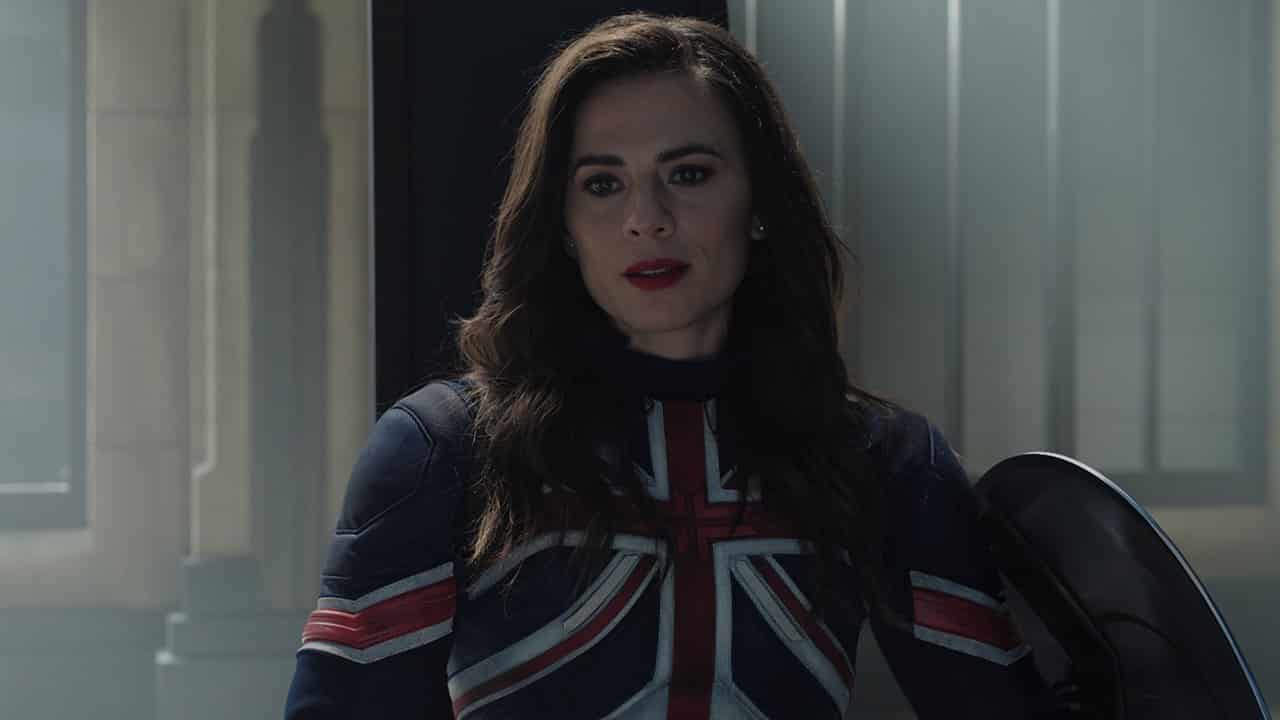 The character of Peggy Carter, played by Hayley Atwell, is experiencing a bit of a resurgence. What it could mean to watch a new season of her series solo from her, and the star of her has some ideas

Peggy Carter has had a bit of a resurgence in the MCU since her last appearance in Avengers: Endgame. Atwell has participated in the first two Captain America movies, and has had several cameos in the MCU, such as Ant-Man and, of course, Avengers: Endgame, which can be seen in the robbery in time and of course in the emotional scene with Chris Evans. He has also starred in his own series, Marvel’s Agent Carter, which followed his life after the end of Captain America the First Avenger from 2011.

Since that final appearance in Endgame, where Steve Rogers returns to the 1940s to live out his life with Peggy, Atwell has appeared as multiversal variants of that Agent Carter, Captain Carter. First debuting in the animated series What If…? and then in live action on Doctor Strange in the Multiverse of Madnessso the character has gained more popularity than ever.

But what would fans of this character like to see? More of Captain Carter or a third season of Agent Carter set in the 1940s of Endgame? Haley Atwell has some ideas for this latest case.

The actress was recently invited to the Awesome Con 2022where he was asked on a panel what his idea for Season 3 of Agent Carter after the events of Endgame. YouTube channel Fandom Spotlite has posted the footage, and Atwell seems to have big ideas for Cap and Peggy, “assuming Endgame is canon”.

The actress said: “Assuming Endgame is canon? Ok, well, in my opinion, Steve is tired and wants to sit down, and he’s had a lot of time to put together a fantastic cookbook because he’s a fantastic cook. Peggy’s busy, she hasn’t been waiting for him. She has been busy and has things to do. And the good thing is that Cap is fine with that because she is a feminist. He doesn’t feel insecure about it. He lets her go and live her best life and reach her true potential because he knows the contribution she has to make in the world, and that makes him even more attractive to her. That’s my premise.”

Atwell presents a way to incorporate one of the most prominent names and faces in comic book movie history, but still keep what is true to Peggy Carter in this series. Atwell has been a proud owner of the Peggy Carter fandom since her debut in 2011. The actress’s words tell fans that if Peggy Carter returns in a more full-time role, she’ll make sure to keep the spirit of Peggy Carter alive. character.

Atwell’s next scheduled appearance in the MCU will presumably be in a second season of What If…? where she is expected to play Captain Carter again.

Atwell wants to see the feminist side of Steve Rogers and what a Captain America looks like when he hangs up his shield. That tone is not only fun and a creative use of character, but it allows Peggy to shine on her show. Use the events of end game not only to bring Steve back to the MCU, but also allows Marvel Studios to give Atwell the spotlight.

Peggy is one of the most understated iconic characters in the MCU. Peggy and Steve often top lists highlighting the best couples in this universe. After shows like WandaVision on Disney+, this universe is in a position where a domestic story can be told. With the action plot of SHIELD and Peggy Carter’s adventures, watching the character explore ideas of female empowerment and owning her own story is on the table and exciting.

How would you like to see Haley Atwell again? As Captain Carter or as Agent Carter happily married to Steve Rogers?

5 ideas to get a striking and cozy living room

Driver decorates his bus with the drawings that his son draws

Geek Pride Day: what it is and why it is celebrated on May 25