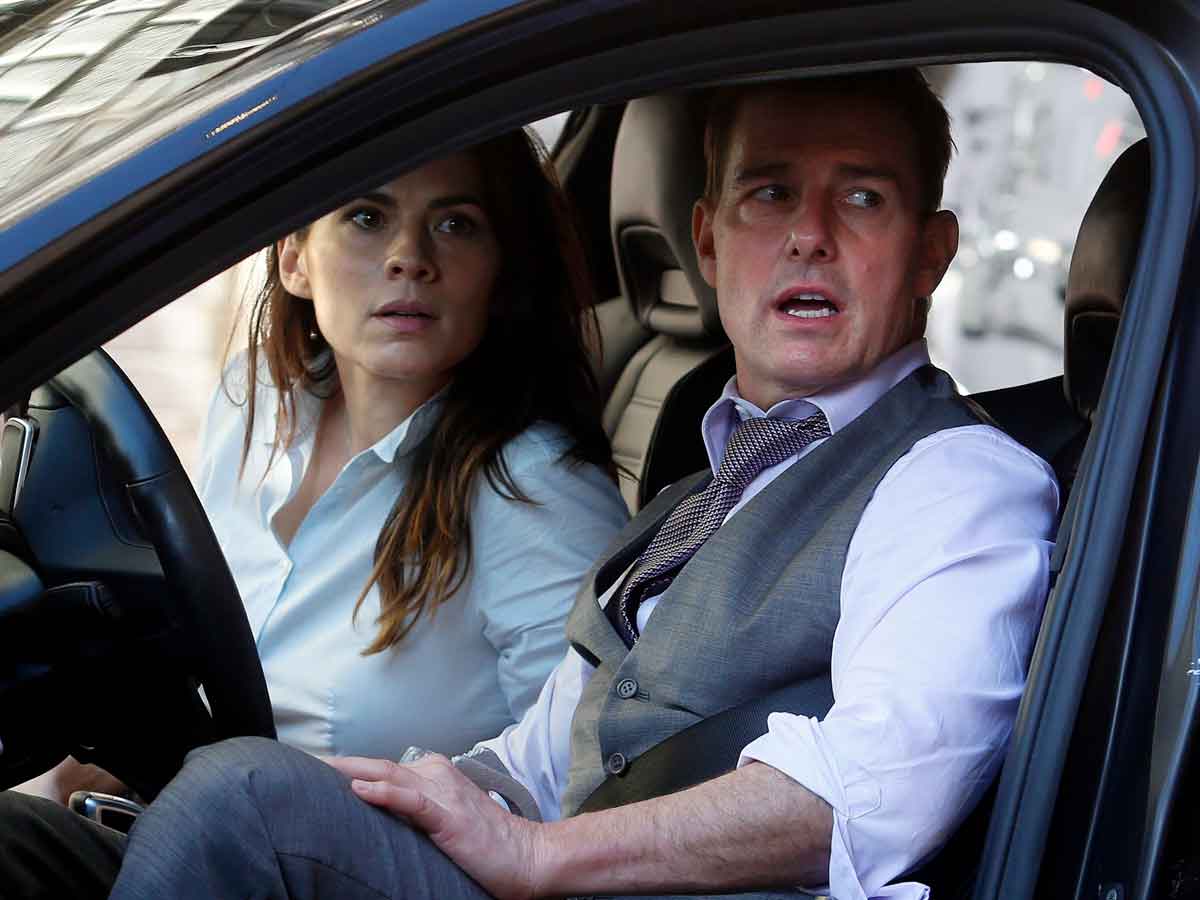 Actress Hayley Atwell will be in Mission Impossible 7: Dead Reckoning and will share great scenes with Tom Cruise.

the saga of Mission Impossible always has shocking moments of chases, jumps and stunts, which are usually carried out by Tom Cruise. But in this seventh installment Hayley Atwell She has not been left behind and she herself has revealed the most impressive scenes that have been shot.

“She is a joy to play. She’s mischievous, she’s playful, and she stands up for herself with Ethan Hunt and there’s an element, kind of a comedic element, which is great, that we haven’t seen as much in the Mission: Impossible movies before this, it has a different tone to it. And in terms of stunts, I learned how to drift in a race car… I did a backflip over a bridge, I jumped off a… I jumped backwards off a moving train, um, a lot of racing uphill in high heels while handcuffed to Tom Cruise. Um, that’s all I’m going to say.”

For now we do not have many details of the character of Hayley Atwell what will be called Gracebut we must not rule out that it is a new love interest for Ethan Hunt of Tom Cruise. But what is clear is that Christopher McQuarrie He has prepared a shocking story.

Mission Impossible 7: Dead Reckoning It will be released on July 14, 2023. But we must remember that it is the first installment of the story and the second part can be seen in 2024. Since it has been shot together.

Users tell the dumbest thing they have done for love

Gloria Estefan, Dolly Parton and Cyndi Lauper together for the movie ’80 For Brady’ with Tom Brady

RBD announces the reunion of its members to tour America