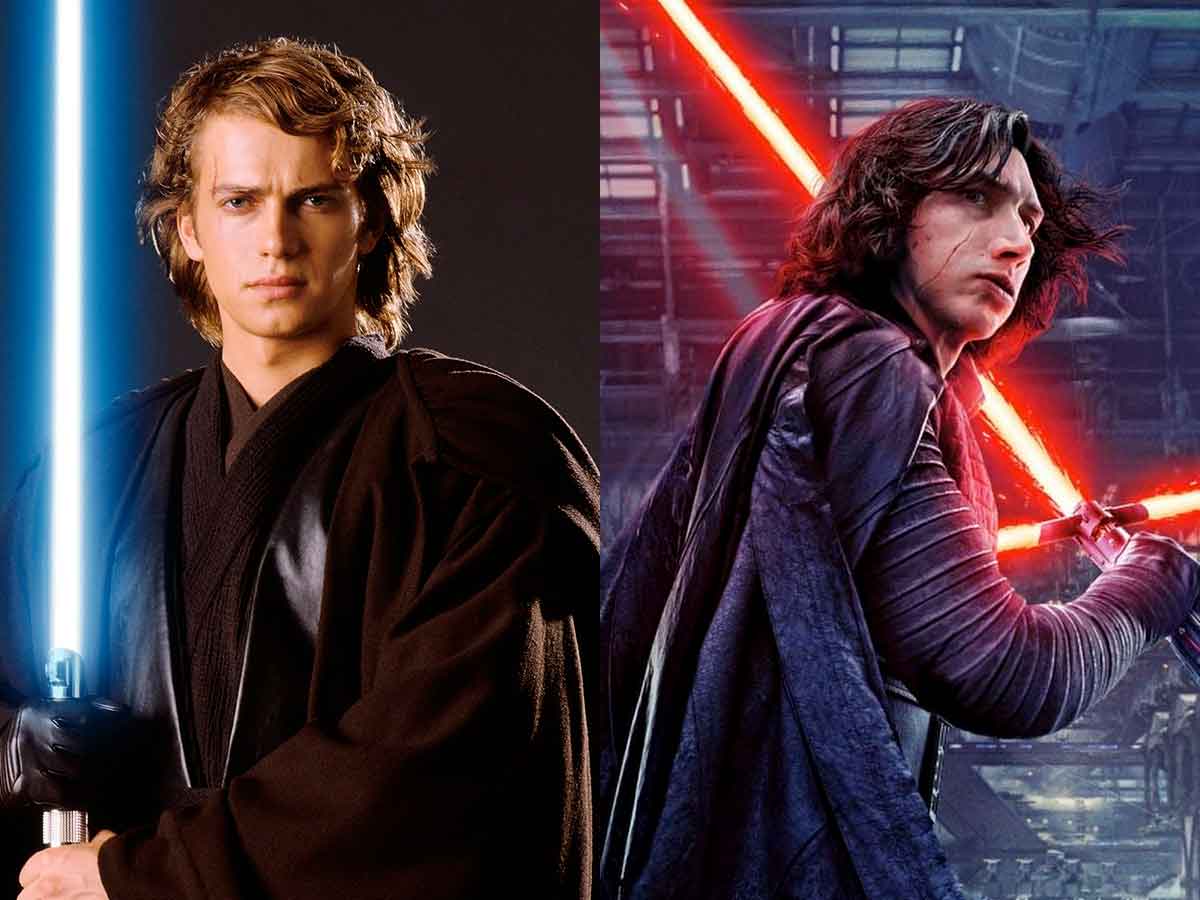 Actor Hayden Christensen was in charge of playing Anakin Skywalker in the prequel trilogy and now he talks about the latest Star Wars movies.

Hayden Christensen Has returned. Since she will come back like Anakin Skywalker / Darth Vader in the series of starwars starring Obi-Wan Kenobi. That’s why she’s been doing a lot of interviews lately and now she’s revealed his opinion on the Episodes VII, VIII and IX (2015, 2017, 2019).

“I really enjoyed the sequel trilogy. I think it was great the way they honored this character. I really enjoyed everything they’ve been doing and it was fun for me to be a fan again and see these stories like everyone else.”

So the actor really liked the new movies. What do you think about these three installments of Star Wars? Leave us your comments below in the opinion section.

The best character in the saga returns.

The actor Hayden Christensen showed us in the prequel trilogy the transformation of the young Jedi into Darth Vader, a powerful Sith who manages to shake the Order to which he belonged. He then confronted his teacher and his body was charred. But luckily they were able to rescue him and thanks to a life support suit he continued to live. Now the series of Obi-Wan Kenobi will show us the time between Episode VI and VII. So the last Jedi are being hunted by the Inquisitors. But at least we know that young people Luke Y read they have not been detected by the Empire and will soon become the great saviors.

The new series of starwars is already available in Disney Plus, the streaming platform where you can see all the deliveries of the saga.