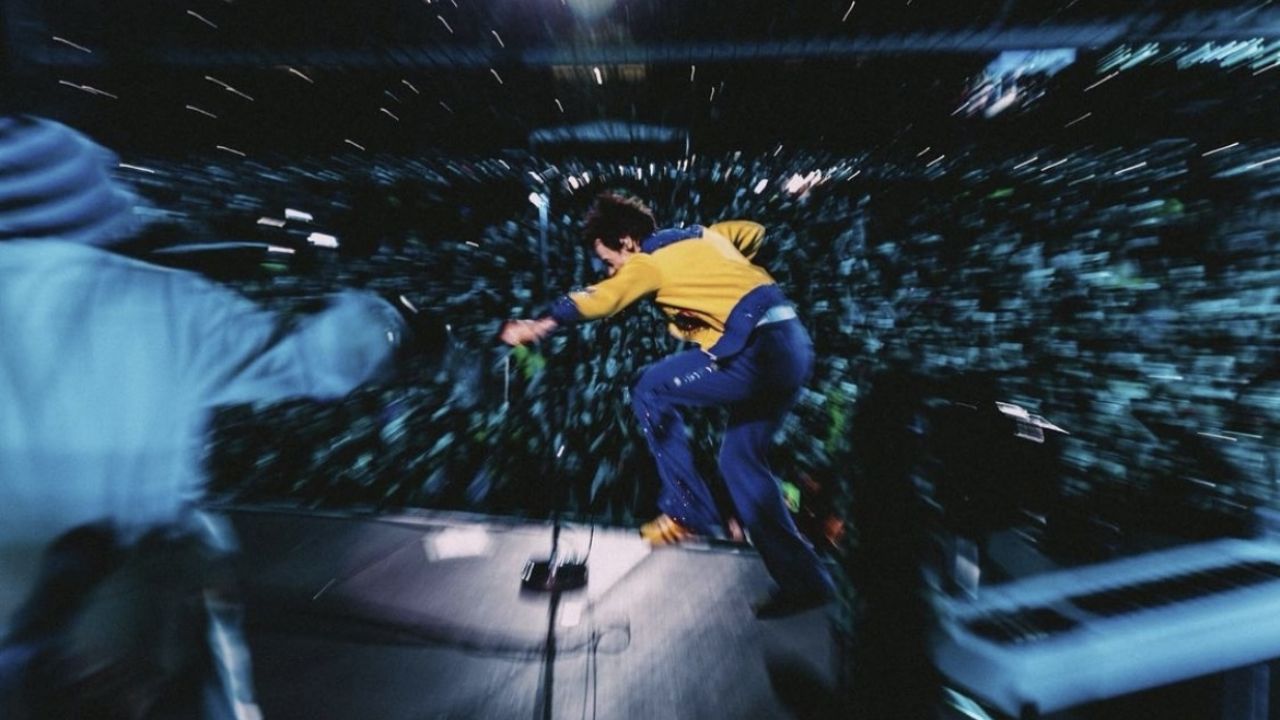 A fan of Harry Styles fell from a third floor during the concert that the singer gave last Saturday at Ibrox Stadium in Glasgow, Scotland.

The first reports indicate that the incident occurred before the former member of One Direction ended his concert with his famous song “Kiwi”.

Emergency teams arrived at the scene to provide immediate care to the victim, although his health status is unknown so far.

Meanwhile, the video of the accident is already circulating on social networks, there are many people who regret what happened and wish that the young man who fell is in good health.

“Sadly we saw someone fall from the stands tonight in Glasgow. Praying he’s alright”, “Just horrible. I hope that he and everyone else is well”, “Terrible ending to a very special night”, are comments that are read on the subject on social networks.

How did the fan fall at the Harry Styles concert?

According to Scottish police reports, the events occurred at approximately 10:15 p.m., a few minutes after Harry Styles finished his presentation. In addition, they concluded that the subject, whose identity has not been revealed, accidentally slipped from the third floor balcony.

“No more mutants” and other times the Scarlet Witch altered reality