Harley Quinn overflows the madness in the trailer for her season 3! 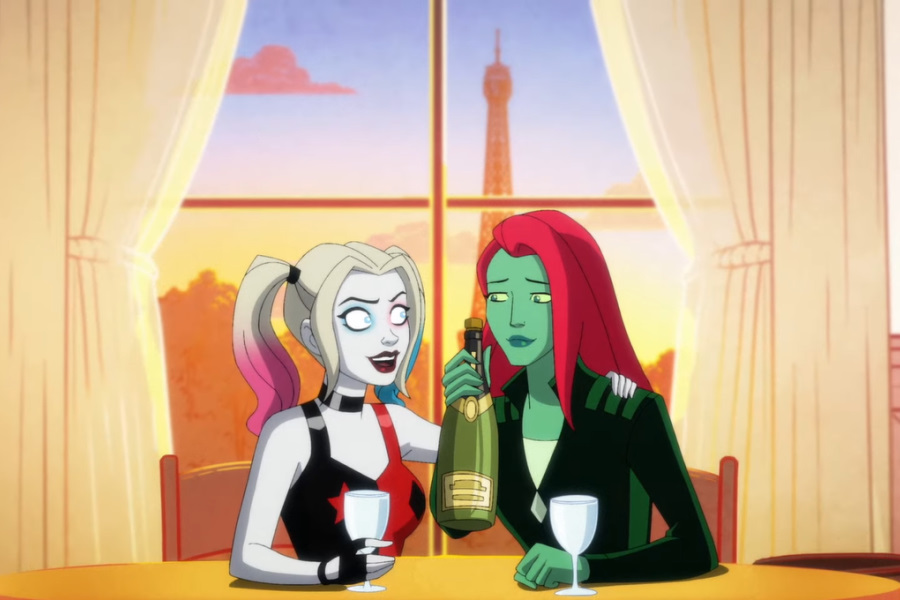 At last! After Harley Quinn and Poison Ivy took their relationship to the next level, they both return in Season 3 of the animated series from the former Arkham Asylum psychiatrist, whose first trailer is now available.

Do not miss: The stories you must read before the animated series of Harley Quinn

DC Comics and the HBO Max platform released the first trailer for this new season that will have 10 episodes, where Harley and Poison Ivy have finally started their journey as a couple.

This season there will be several guests, from Joker, Batman, Catwoman and even Batgirl, to new characters like Amanda Waller, Swamp Thing and even James Gunn, who will be the special guest in one of the episodes of the new season.

It should be noted that in this new season of Harley Quinn one of the most dangerous organizations in the history of Gotham, the Court of Owls, will also make its debut in this series.

It may interest you: James Gunn will appear in the third season of the animated series Harley Quinn

VIDEO: José Eduardo Derbez is honest and finally talks about the health of his father, Eugenio Derbez