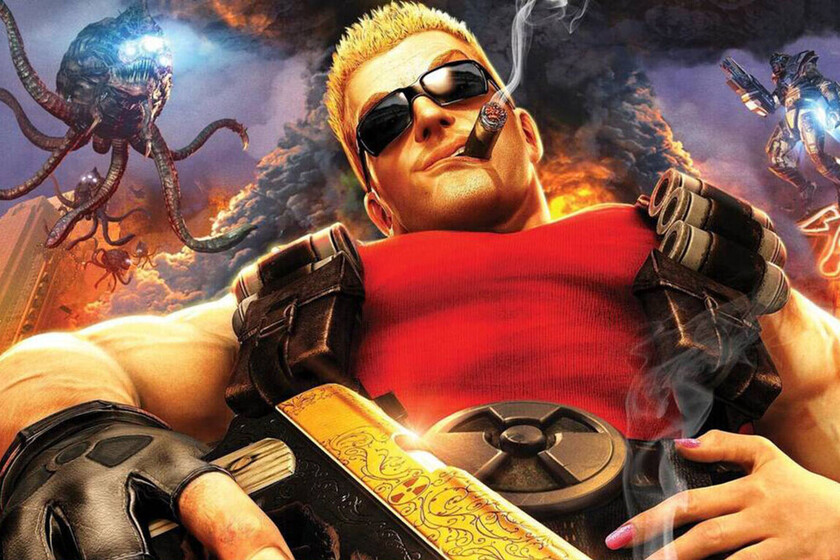 Many of the regular players who are over thirty remember with special affection those afternoons glued to the keyboard and the mouse massacring aliens next to Duke Nukem’s badass. Well, just over three decades after his first adventure, we will have the privilege of seeing his long-awaited jump to the big screen thanks to a really hopeful project.

As reported by The Hollywood Reporter, none other than Josh Heald, Jon Hurwitz and Hayden Schlossberg, responsible for the celebrated ‘Cobra Kai’, will be responsible for translating Apogee Software’s creation—currently 3D Realms—into a feature film that had been in the pipeline for a long, long time.

Before Legendary Entertainment bought the rights to the franchise from Gearbox, who took control of it during the development of the infamous ‘Duke Nukem Forever’, the Duke movie was in development at Paramount Pictures, with Michael Bay producing and John Cena in the title role.

At the moment, the details of ‘Duke Nukem’ that have transpired are minimal. Beyond that former Ubisoft Julien Baronnet, from the studio specializing in video game adaptations Marla, will act as producer, little else is known about the cinematographic landing of one of the great icons of first-person shooters. For my part, I can only hope that it materializes as soon as possible and that it opens with an R rating like a cathedral.

The Boys release a statement with the official response from Homelander

Namor took more than 20 years to make it to the movies, admits Kevin Feige