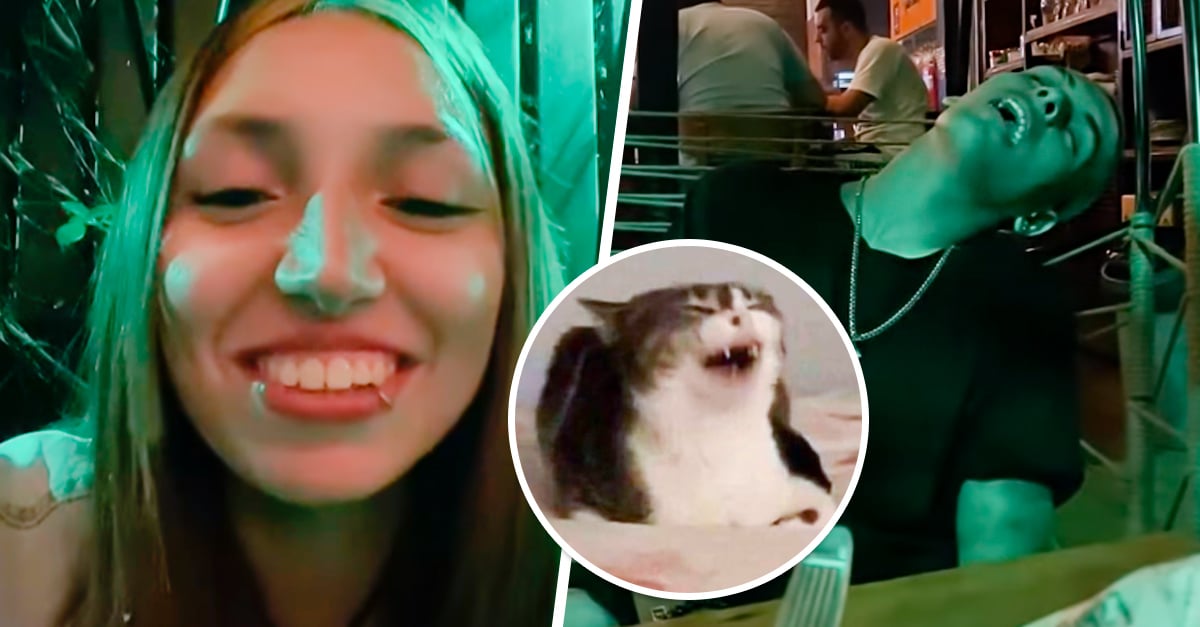 If you are one of the people who has ever been in the arms of Morpheus in a public place, you will surely understand the protagonist of this funny story, who ended up defeated in a little outing at a bar.

We don’t know if this young man was super tired or flat out bored during the date he had with his girlfriend, although it is most likely that he ended up unwittingly blinking.

The TikTok user identified as Azul (@ghettiazul) was in charge of sharing the curious anecdote that happened to her during an outing to a bar accompanied by her boyfriend, whom she did not hesitate to exhibit when publishing the peculiar moment.

Perhaps the answer is in his words, as there is a theory among drinkers that states that the first drink always relaxes you, and it was precisely at that moment that the boy could no longer cope with his fatigue.

Of course, netizens missed no opportunity to leave their comments. Most agree that after a hard day’s work, there comes a time when all you want is to rest.

Nick Carter will sing a song for his late brother Aaron

“homosexuality is a damage to the mind”