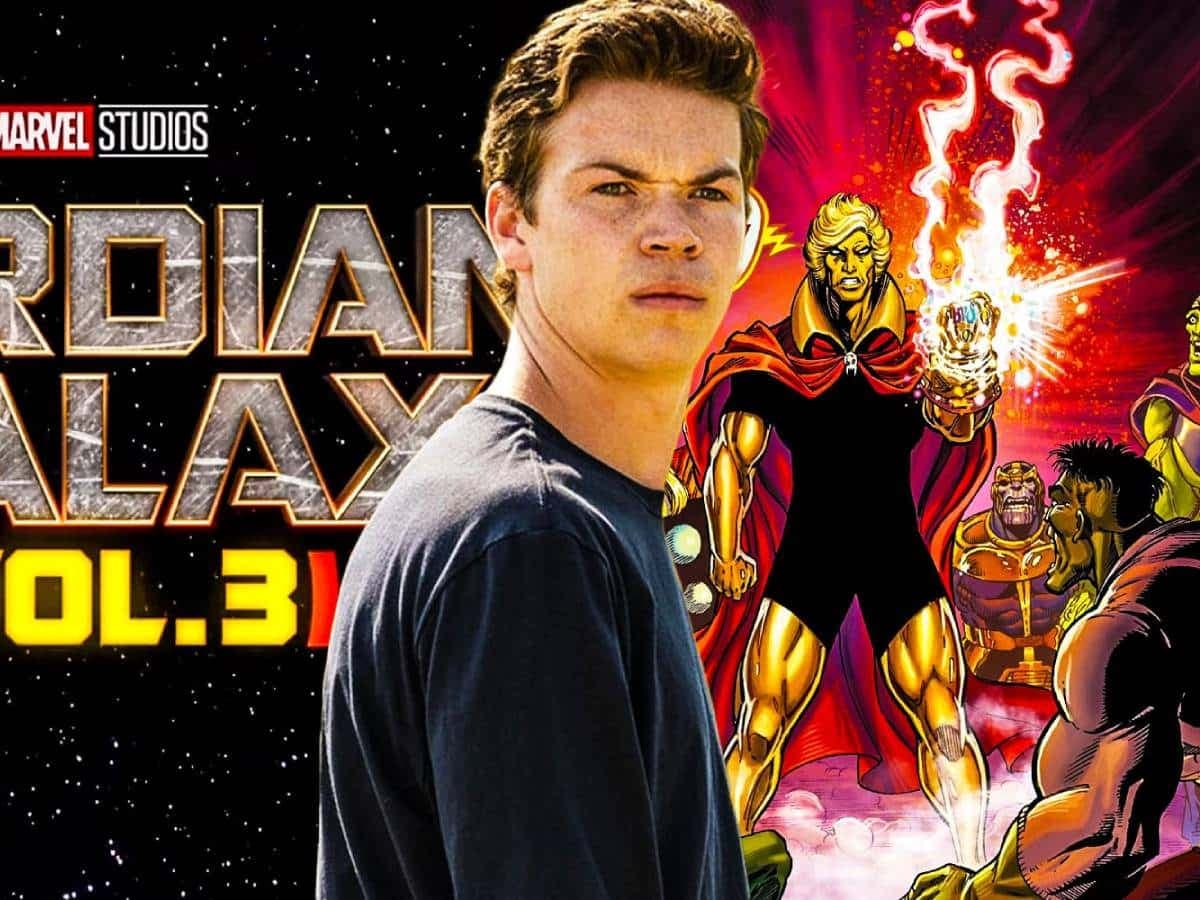 Adam Warlock won’t be exactly what you expected in Guardians of the Galaxy 3. Actor Will Poulter explains the changes to his character.

the star of Guardians of the Galaxy 3, Will Poulterhas spoken about his long-awaited debut in Marvel Studios. The actor brings to life adam warlock, one of the most powerful superheroes in history. However, he has warned that the character will not be as perfect as people expect. The film will be released on May 5, 2023 and will be part of the MCU Phase 5. The film of James Gunn will close the trilogy with an emotional farewell. We will have to say goodbye to Star-Lord, Rocket, Groot and company.

In conversations with ScreenRant during the San Diego Comic Con 2022, Will Poulter was asked about his character’s challenges and identity. Surprisingly, the actor Guardians of the Galaxy 3 has warned that Adam Warlock “is far, far from perfect“. The complete opposite of his counterpart in the Marvel comics. The actor added that director James Gunn allowed him to “explore the imperfections that the superhero also has“. That has been able to add a layer of depth to the character. Will Poulter explained that everything “is in its infancy“, since it is a newly created being and, therefore, it is “a newborn, actually“.

“The first thing to point out is that Adam Warlock is very, very far from perfect in Guardians of the Galaxy 3. I think one of the great things about this character is that James Gunn allowed me to explore really well the imperfections that he also has. this superhero. Meanwhile, Adam finds himself. After all, he is living his childhood at this point in the story. So really, he’s trying to find his way around this world, like he’s a newborn.”

Benefits of sleeping in the dark

Morocco: where to watch for free and online the semifinal match that could revolutionize the Qatar 2022 World Cup before the grand final