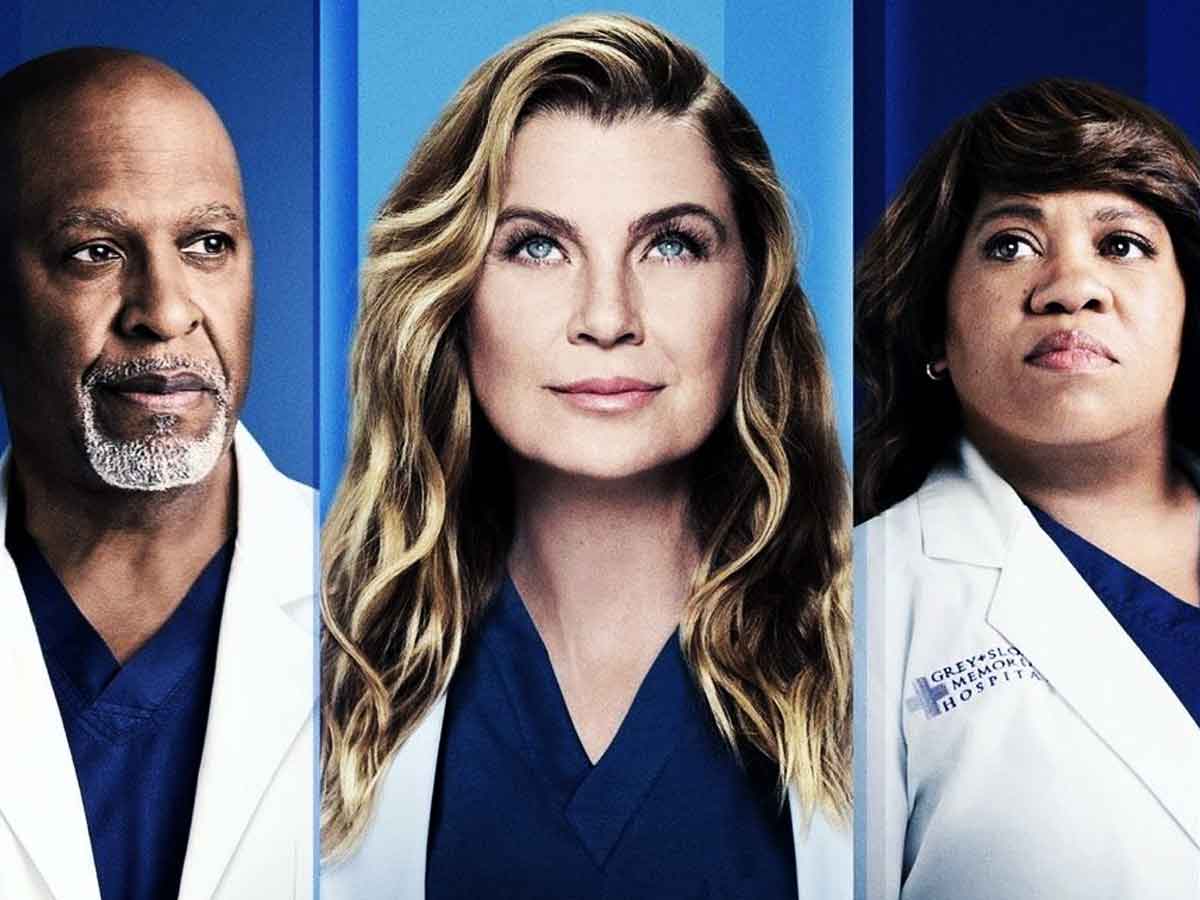 The Grey’s Anatomy series has been on the air for many years, and showrunner Krista Vernoff is clear on how to keep the story “fresh.”

Few people could have imagined in 2005 that the medical drama Grey’s Anatomy it will continue to release new episodes in 2022. But its 401 episodes spread over 18 seasons show that it is a tremendous success, and it also has no intention of stopping.

In a recent interview on Variety, Krista Vernoff He explained that they will not repeat plots from the past and will keep the new stories at the height of the series.

“The great gift of our program is that it is a medical program and the great gift of medicine and science is that it is always evolving and therefore we will always have new stories to tell. Every season we meet in the writers’ room and spend a few days presenting the medical report. Most of it is based on something we read somewhere that actually happened somewhere in the world.”

A clear example is that after 359 episodes, the actor left Justin Chambers who played the Doctor Alex Karev and the series did not lose audience.

The key is to keep some actors from the first season.

Throughout its 18 seasons, many different characters have passed through Grey’s Anatomybut at least Ellen Pompeo as Dr. Meredith Grey, Chandra Wilson as Dr. Miranda Bailey and James Pickens Jr. as Doctor Richard Webber are still part of the cast. But there is already speculation that season 19 could be the last for them.

So… Will Grey’s Anatomy survive without Ellen Pompeo? It is a question that has many fans and that only with time we will be able to solve. Meanwhile, all 18 seasons can be enjoyed at Disney Plus.