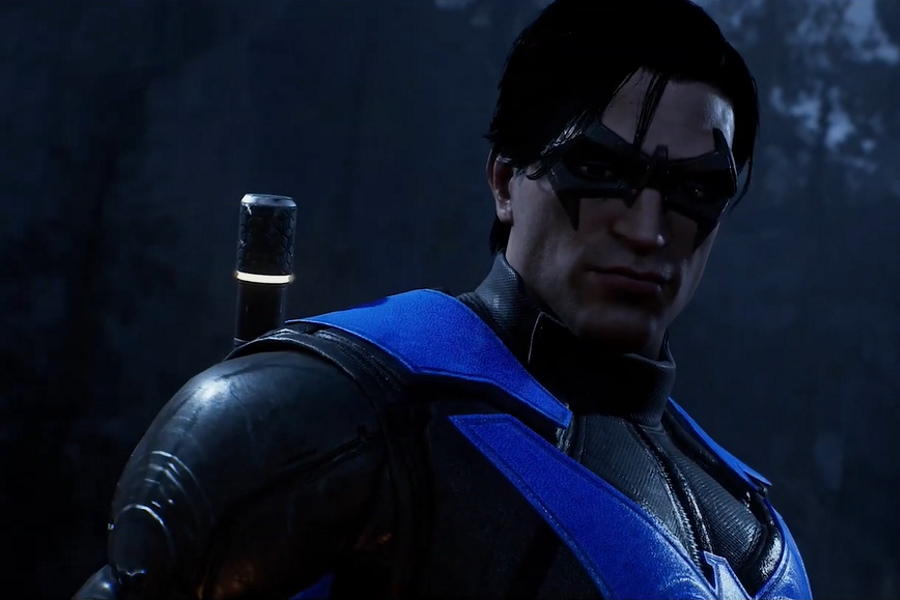 The new video game Gotham Knights presents a new trailer headed by Nightwing, the most advanced student of Batman, who returns home to deliver justice

In the absence of Batman in Gotham City, his most advanced students are in charge of policing the streets of Gotham, and his best pupil, Dick Grayson, returns home as Nightwing, who stars in the new Gotham Knights video game trailer.

Don’t Miss: The Court of Owls Strike! Discover the trailer for the video game Gotham Knights

DC Comics and Warner Bros. Games shared a new trailer for Gotham Knights, focused on Nightwing, where we can see his appearance and the movements that he will present in the new video game title.

In the face of the growing crime wave in Gotham, Knightwing will be in charge of guiding Jason Todd, Barbara Gordon and Damian Wayne to return justice to the streets of the chaotic city.

Batman is dead. Now it’s up to the Batman family (Batgirl, Nightwing, Red Hood and Robin) to protect Gotham City, bring hope to its citizens, discipline its police and fear its criminals. You must evolve into the new Dark Knight and save Gotham from chaos.

But behind Batman’s alleged murder is one of Gotham City’s most dangerous organizations, the Court of Owls, which has wielded power behind power, and will not rest until they eliminate the Batfamily.

The Gotham Knights video game will arrive at the different physical and digital stores on October 25, 2022.

It may interest you: This is what Batgirl looks like for the Gotham Knights video game

Ray Liotta, protagonist of the mythical ‘One of ours’, dies at 67

“You lack a hand in the kitchen”