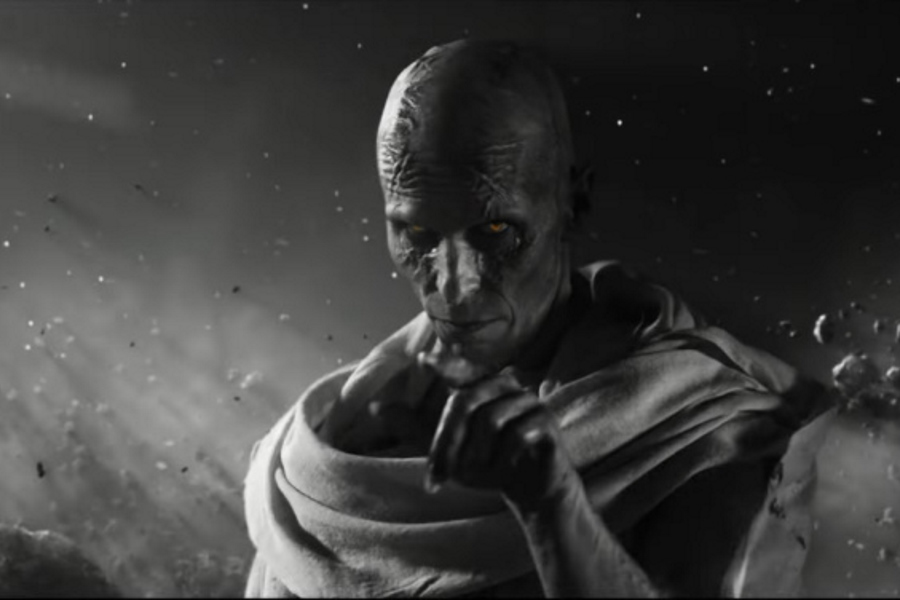 In Thor: Love and Thunder Gorr, the butcher of Gods, will be an unusual villain in the Marvel Cinematic Universe, something that terrifies Taika Waititi and Chris Hemsworth

The God of Thunder will once again return to the big screen in Thor: Love and Thunder, and the strongest Avenger will face his greatest threat yet, Gorr the Butcher of Gods, a villain who strikes fear into even Taika Waititi himself.

In an interview with D-23 magazine, Taika Waititi spoke about the reasons that lead Gorr, played by Christian Bale, to commit his crimes against the Gods.

“Gorr’s backstory involves being wronged by the Gods, and a lot of his motivation is getting revenge for these misdeeds… We really wanted to explore this idea of ​​religion, beliefs, and what it means to put your faith in a higher power. And since Thor is essentially a god, what does it mean for him to represent these gods?”.

For his part, Chris Hemsworth pointed out that Gorr “has a sincere motivation” and fans who see the tape will understand why he has fallen to the limit and why he has followed this path.

“There is a real complexity to it. What he is doing is not black and white. He has a sincere motivation, which I think makes him the most interesting type of villain. He may not agree with the way he is doing it, but he understands why he has leaned over the edge and why he has gone this way..

Source: D23 via The Direct