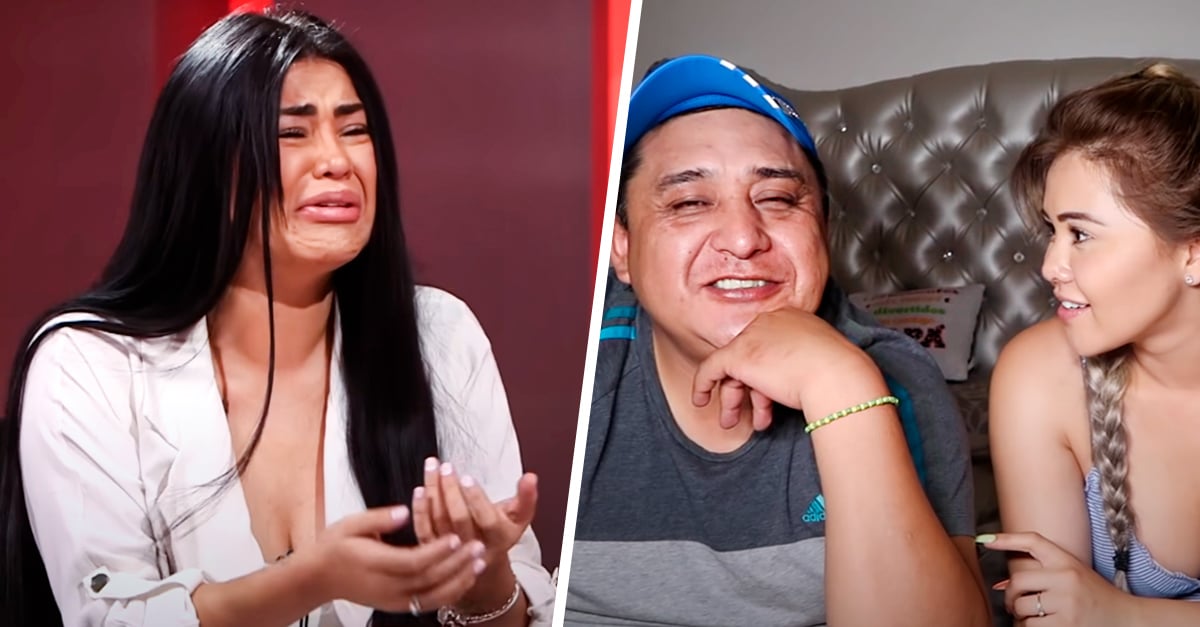 Araceli Ordaz, better known in the artistic world for her clown character “Gomita”, has revealed that she is very afraid because her father could be released from prison by paying a fine of four thousand pesos, due to the complaint she has for physical violence against Araceli and her mother in September 2021.

In an interview with the psychologist and communicator Silvia Olmedo, Araceli testified to the hard life she had to live from a very young age, since her father had mistreated her both physically and psychologically since she was about four years old, just like her mother. whom he locked up to beat her or sometimes he did it in full view of all his children.

Given the events that occurred in September 2021, Araceli denounced her father for assault and the process has taken a long time, since a resolution was reached just last December, with which “Gomita” was not at all satisfied, since it was about of one year in prison that can be avoided with four thousand pesos of bail.

This situation is very dismaying the 28-year-old artist, because now she fears for her safety and her life, since if her father is released, she could retaliate against him for the complaint she filed against him.

I’m afraid, in the hearings it was very difficult to see and hear him. It hurts me that my own father scares me so much, it’s not the first time he’s done it, it’s not the first time he’s hit me, neither me nor my mother. Since I was a little girl, she was about four years old and I burned my hands on a stove because I got bad grades, on some occasion she even kicked me out of the house, she was about six years old.

When confessing what she had to live because of her father and recounting such bitter experiences, Araceli could not hold back her tears. The artist regretted that the justice system is so complicated, since nothing else happened on that occasion, so her father could not be given a stronger sentence.

The goal of now influencers it is to publicize your case and that people find out about the fear you are experiencing; it is a cry for help to ask for protection, since she could not obtain a restraining order against his parent and even fears that he could pay someone to harm her.

Despite the fact that “Gomita” has become an expert in pretending that it does not hurt and that everything is fine in her life, today she broke the silence and believes that it is important to make her truth known and, in this way, obtain the support and the help you need.

Dani Alves is transferred from prison; seek to ensure safety and coexistence

Argentina with championship is in 2nd; USA surpassed Mexico