Gohan and Piccolo team up for this reason 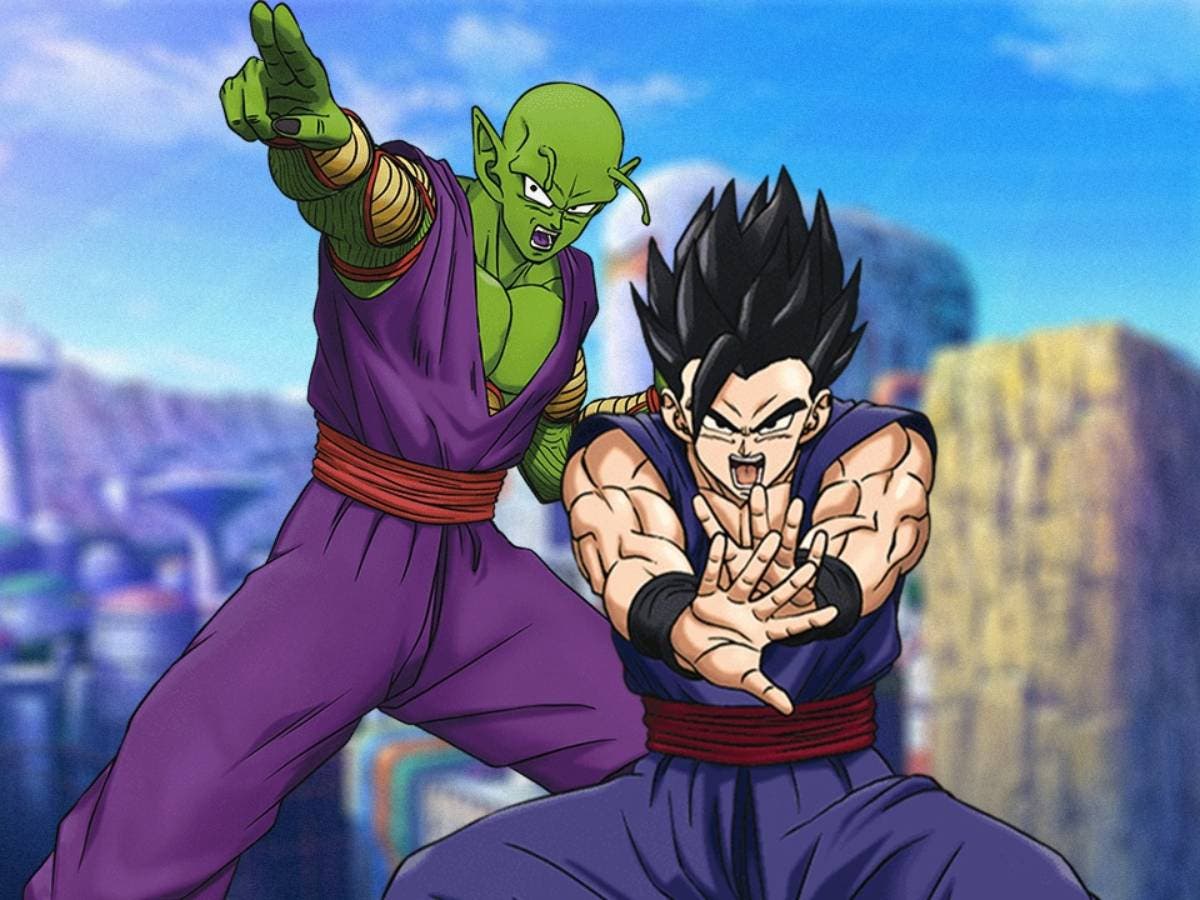 Gohan stars in the new trailer for the film… with Ultimate State included!