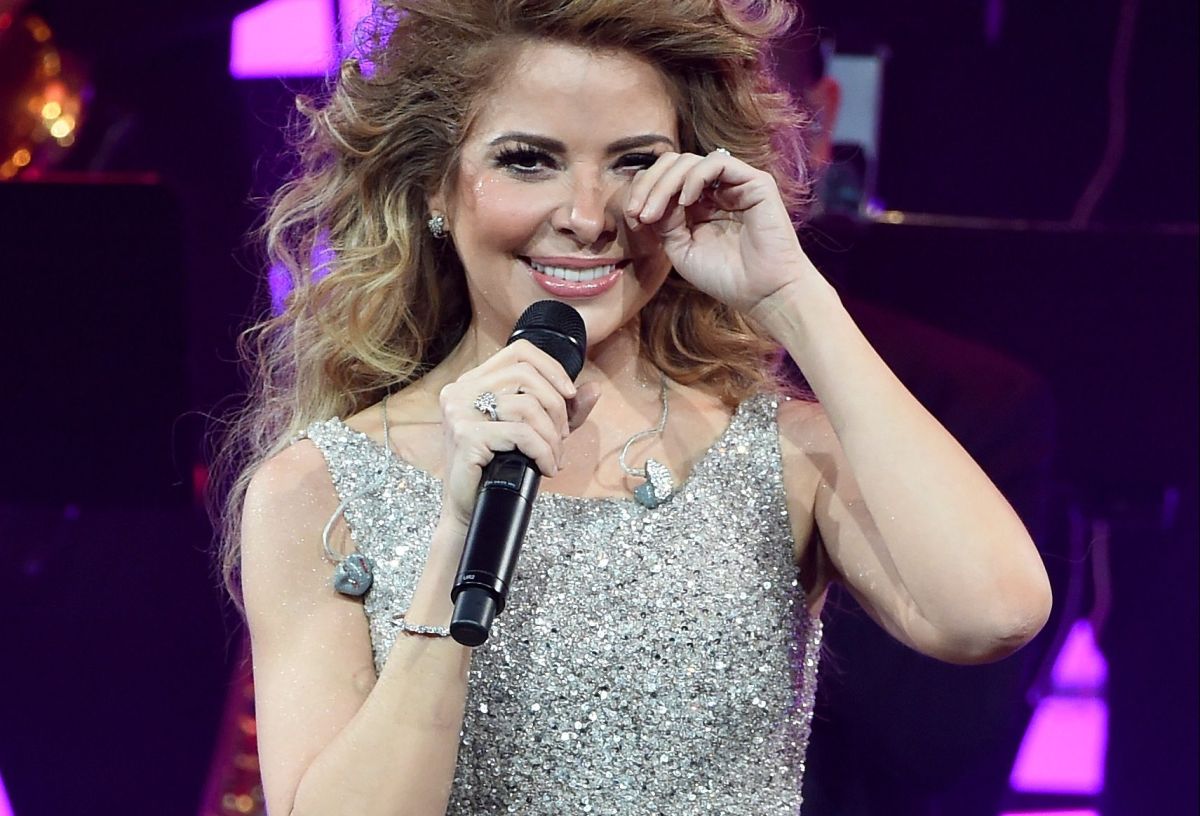 Gloria Trevi He had an emotional presentation at the National Auditorium in Mexico City, where thousands of fans gave him their support in the midst of the controversies in which he is once again involved.

And it is that Trevi is again linked to complaints of white slavery, as well as problems with influencers whom she has pointed out for just taking up this issue against her and has already denounced.

It was during the songs “The count of damages”, and “Psychiatrist Doctor” where his audience began to shout in unison “You are not alone”, a slogan that they accompanied with a white handkerchief which they waved during the moving moment.

The moment was captured in a video where you can see a full house in the Colossus of Reforma, there, The royal singer dedicated a few words to her fans who gathered on Friday night at this Mexican venue.

“And I will fight, I promise you, as you have seen for many years now. They are going to feel proud of me, my race, I know they criticize them… but things are going to change for the better, my heart tells me.”

It should be remembered that Gloria recently decided to take legal action against the comedian Chumel Torres.

This after the alleged pejorative mentions that he has made towards the singer after his participation in the case known as the “Clan Trevi-Andrade”, which sent her to jail for several years.

“I will not remain silent while I am unfairly accused of crimes I did not commit” said the singer through a statement. This regardless of the fact that she was part of this famous scandal that took her to prison and of which she is being accused again..

Likewise, a civil lawsuit is currently filed in California, United States, allegedly against Trevi, the artistic producer Sergio Andrade and against 40 other natural and legal persons.

Who would have contributed to the commission of alleged acts of corruption and other crimes against minors.

Five novelties from Ikea to organize the living room

The Blacklist – Season 10 (2023): trailer, release date, cast and everything we know about the series with James Spader