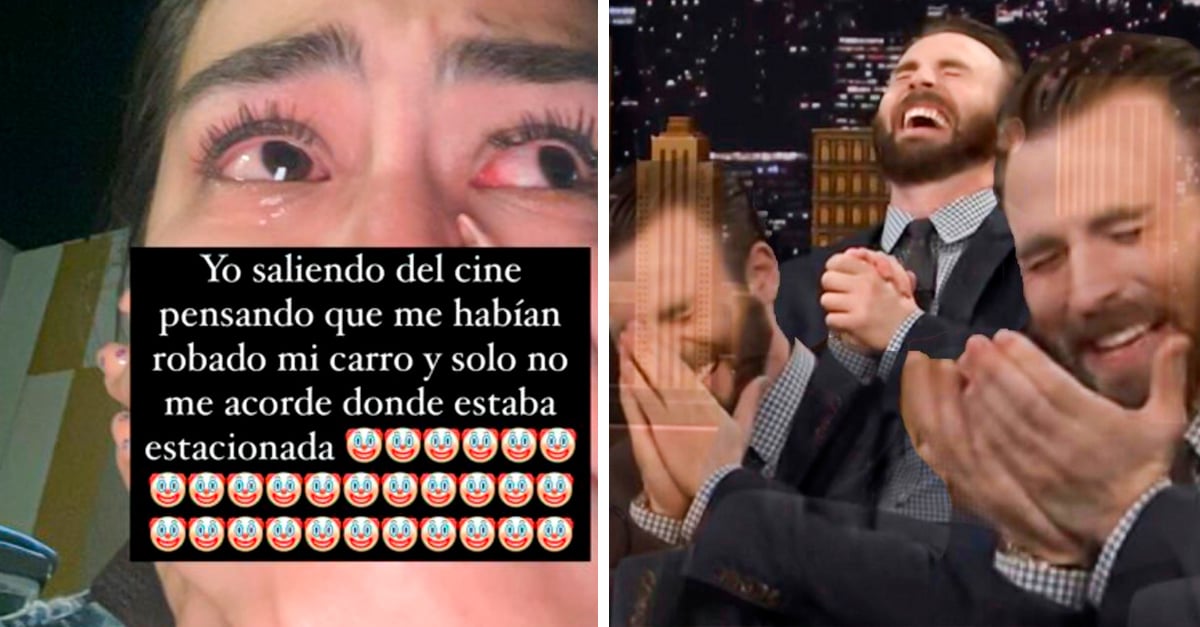 In the world there are many girls who are distracted, because we are thinking about a thousand things at the same time or we simply ramble in such a way that we forget some details. It’s not that bad, it can happen to anyone. A clear example is this Chihuahuan girl, who reported her car as stolen because she didn’t remember that she left it parked somewhere else.

the user @Allelugod He shared the funny event on his Twitter account. The girl had attended the cinema and when leaving it, she did not find her car. Due to her anguish and stress, she called the police to report the robbery so that with her help they could find him.

In her frustration and desperation, the young woman explained to the authorities that her car was not in the supposed place where it had been parked, which is why the police began looking for the car. Minutes after starting the search, the girl herself remembered that she had parked elsewhere.

Realizing this, he embarrassedly notified the officers of the situation. After the scare, she came to share photos of his reaction to thinking that his car had been stolen. The publication unleashed all kinds of opinions and ridicule, criticizing the photo where she appears in crisis and pointing out her level of distraction. However, there are also users who have shared her experiences empathically, making her see that it can happen to anyone.

In fact, there are Internet users who have shared some tips to prevent it from happening again to her or someone else unaware, such as taking photos of the place where the car is left, putting it in a highly visible place or using Google Maps to save the location of where they parked.

The moment has become so viral that the girl has regretted making it public. However, we want to share that she is not alone in this world of distractions. Creative people are very given to being so scattered that situations like this or more embarrassing can happen to us.

What will happen to the mansions of Kim Kardashian and Kanye West after their divorce settlement?

These full-color sneakers from Lefties are cool and they cost 7.99 euros