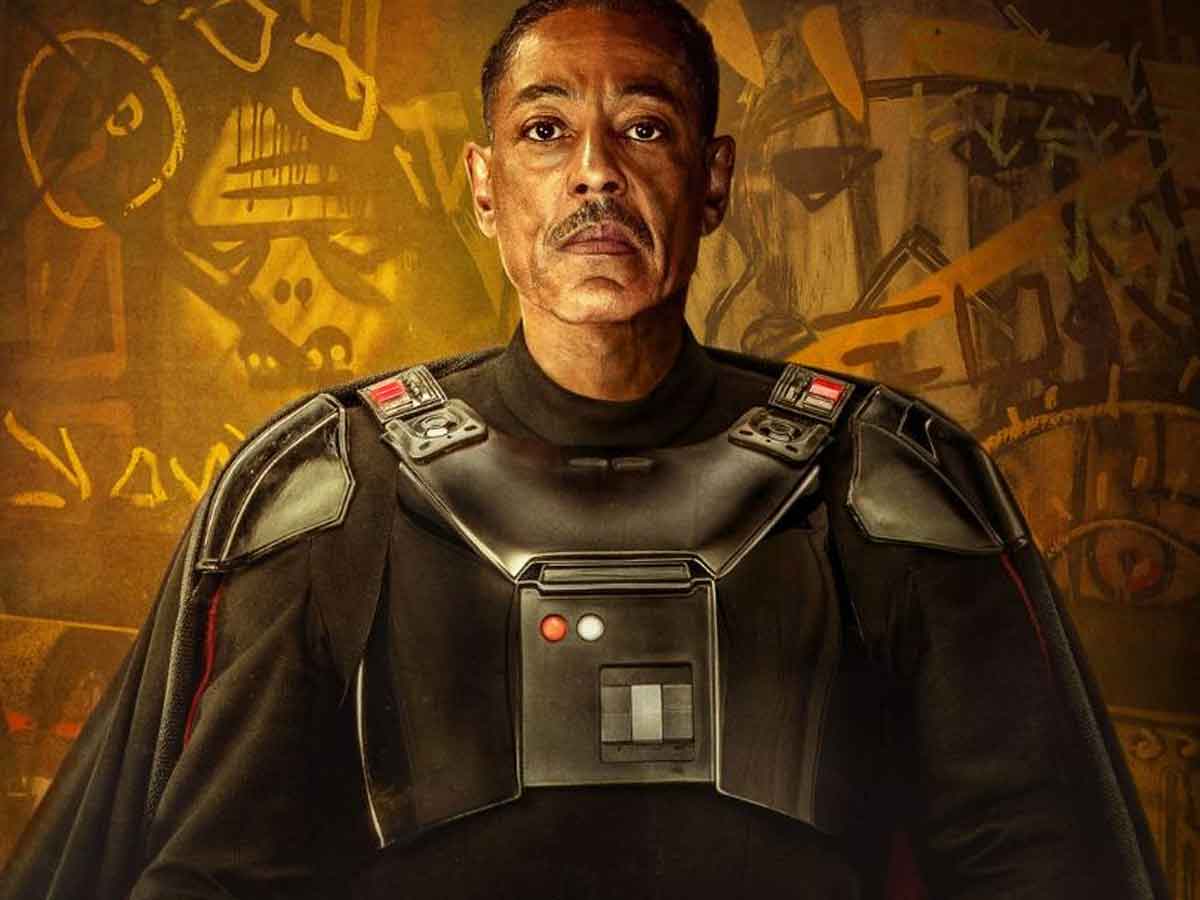 Actor Giancarlo Esposito who plays Moff Gideon thinks his characters could still be made good.

The story of starwars is riddled with evil characters who turn to the good side. What Darth Vader who in the end kills the Emperor to save his son Luke Skywlaker, Kylo Ren who teams up with Rey and even Iden Version the protagonist of the video game Battlefront II. So… why couldn’t the same thing happen to Giancarlo Esposito’s Moff Gideon?

“I think it’s redeemable. I think it’s good. If you have a hero, the hero won’t be strong unless you have a very strong antihero. The antihero is a fallen hero. So I carry something good with me even when I play Moff Gideon because it’s important to me to give a complete picture of a man whose dreams went south and he’s trying to get them back. So, there is light in Moff, somewhere. The actor revealed in an interview with MR.

What do we know about the character in the third season of The Mandalorian?

How can we check Moff Gideon of Giancarlo Esposito he had the dark saber and remains faithful to what little remains of the Empire, which is why he was determined to capture Baby Yoda at all costs. But being defeated by Din Djarin (Pedro Pascal) relinquishes the mighty sword to The Mandalorian. In addition, he is captured and in the third season we will see if he will continue to be so important to the plot and even if he has his moment of redemption.

the series of The Mandalorian can be seen in Disney Pluslike the rest of deliveries of starwars.