Ghost Rider reveals that Thanos’ plan is a lie 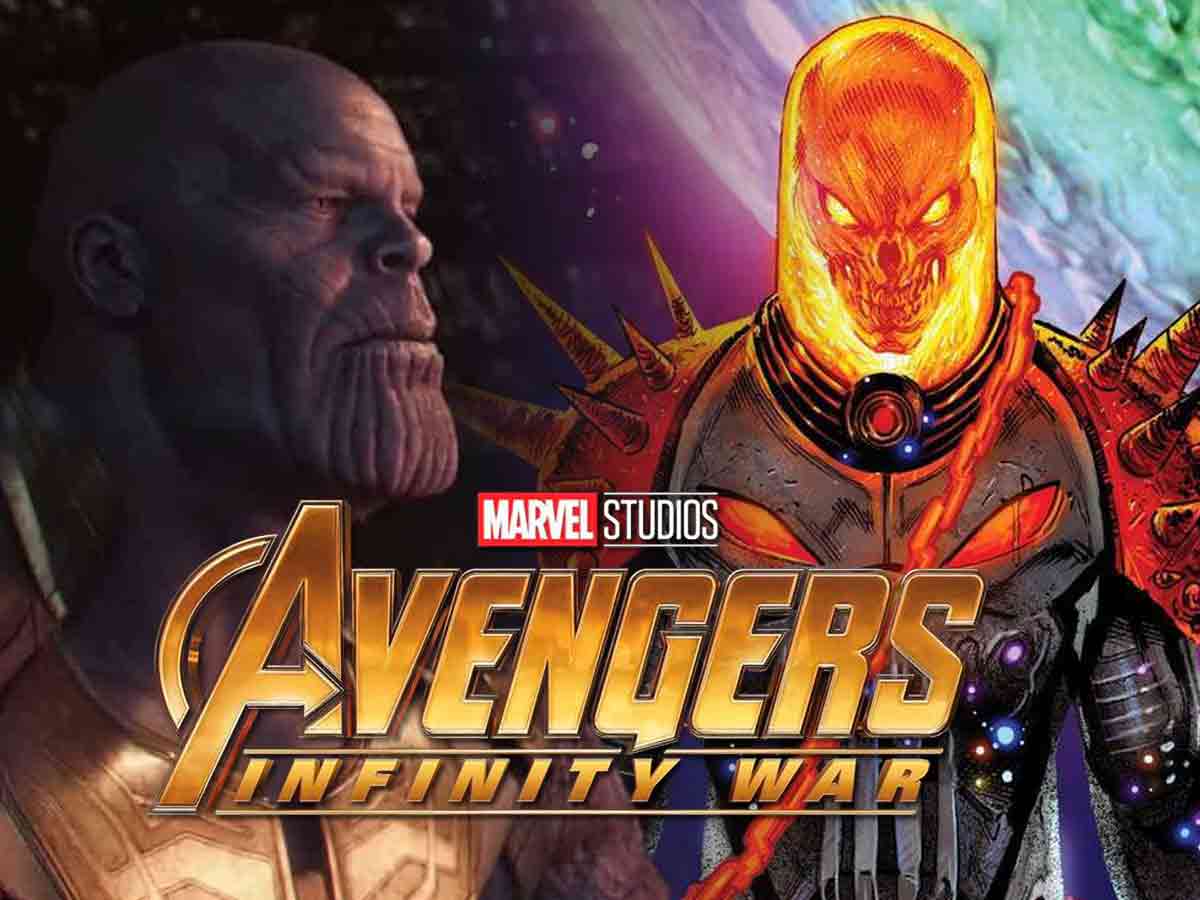