Gerard Piqué is out of his mind: he breaks a reporter’s cell phone after being questioned about Shakira: VIDEO 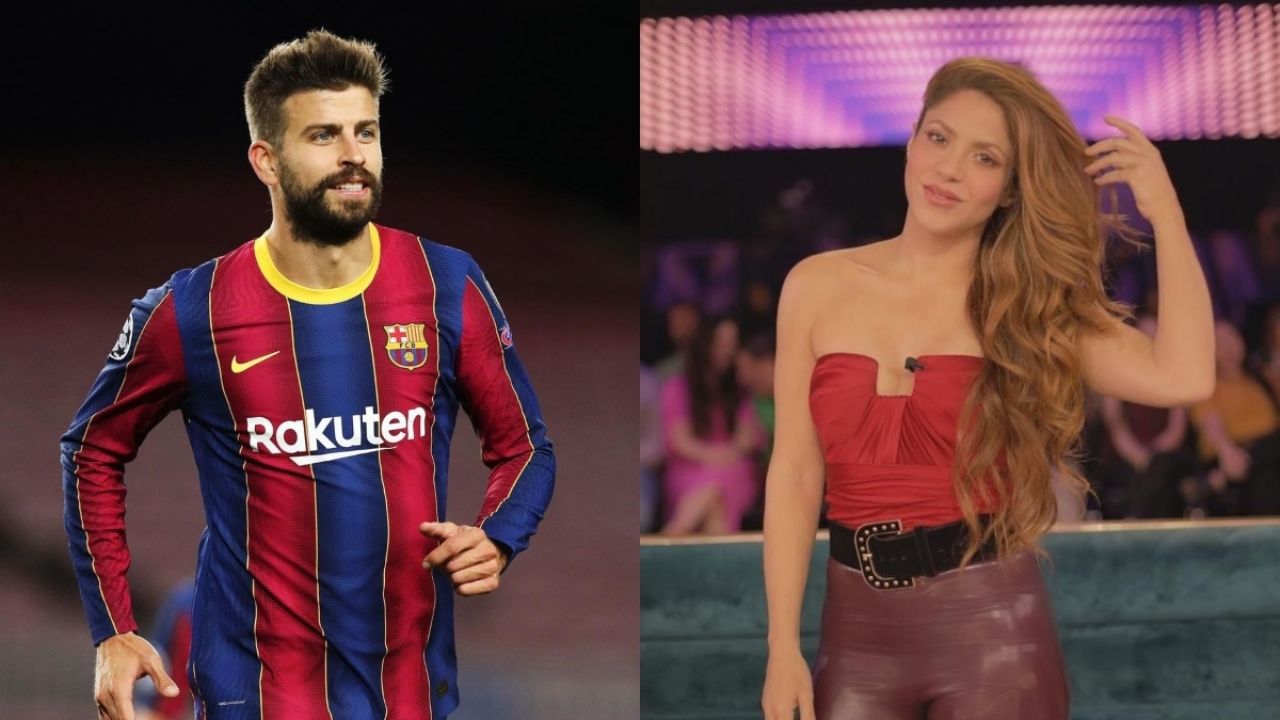 Gerard Pique and Shakira are still the topic of the moment, and it is that after the announcement of his separationmany things keep coming out around them.

Since this became known, much has been said about the alleged infidelity on the part of the athlete, what caused the breakup, as well as his new lifestyle.

Well, it was even said that Piqué would be dating a blonde, 22-year-old event hostess, with whom he would have an affair from the end of 2021.

The footballer’s behavior has been questioned since the breach with the singer, because he has even stood out for his parties in which it is said he has spent a great fortune.

Now it has come to light that the C Barcelona player is in England with his two children, Milan and Sasha enjoying the Grand Slim.

On this trip, the Spanish already gave something to talk about, because on his way to Barcelona attacked a reporter who was questioning him about the singer.

And it is that according to the reporter George Martin, to whom the events happened, the footballer and his children were on their way to the airport and even to avoid the press, Piqué passed the stops, that is, the red traffic lights.

Once at the airport, the reporter followed the three as they went down the stairs and everything was recorded and the images were shown on “The fat and the skinny”.

While the reporter is also going down the stairs, he insistently asks about the Colombian and at that moment the athlete tried to close the door.

When questioning him about the separation, Martin tries to prevent him from closing the door and that is when Gerard stretches out his arm and according to the journalist, he broke the cell phone

“I can understand that these are difficult moments, that’s why I spoke to Piqué with a lot of education and respect and even more so because the children were in front. That’s the big difference between Gerard and Shakira. The Colombian never loses her nerve with the press and that that sometimes we are even heavy with her when she is the one who is really having a really bad time in all this,” the reporter wrote next to the video.

Justice for the Rubio puppy: his murderer was convicted