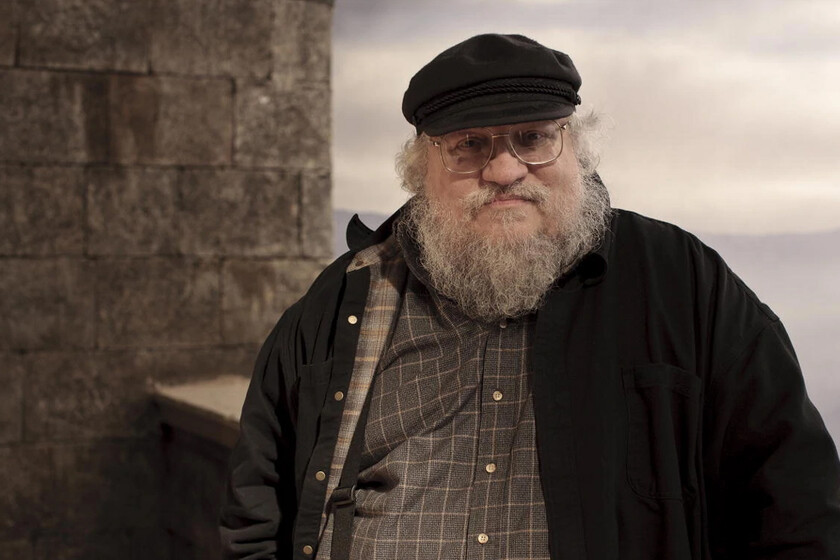 When you start to read’Song of ice and fire‘ or to watch ‘Game of Thrones’, you are still not aware that it is very likely that your favorite character will not make it past a few more chapters. The feeling soon passes and you learn the hard way that in the saga (almost) no character is safe and that there are deaths to give and take.

Killing characters is already one more feature of George R.R. Martin at the time of writing, and the writer has revealed why it is so important to get rid of some characters in his stories.

The stories need to move on

Like many writers, Martin was a huge fan of comics in his childhood and adolescence, although there came a time when he grew tired of seeing how certain situations never changed for fear of shaking up the plots too much.

“The stories were going nowhere. You had Superman, his girlfriend Lois Lane, his best friend Jimmy Olsen, and Perry White, the editor of the Daily Planet… and then something happened. But at the end of the story, everything It was exactly the same as it was in the beginning, issue after issue, year after year,” Martin explained in an interview with The Independent.

The landscape of comics changed a lot with the arrival of Stan Leewho was one of the first writers to start shaking things up and who wasn’t afraid to kill off characters either (although they miraculously came back to life later).

“It’s all because of Stan Lee, you can see it in my work,” the writer admitted. “There are characters who die unexpectedly, characters who are not what they seem, characters who have good parts and bad parts. Gray characters, who don’t know which way they’re going to jump when a crisis hits.

“Stan Lee’s fingerprints are all over it. Stan Lee’s writing was so much better than anything we had before. It was very refreshing.”

The legacy of the Red Wedding

One of the bloodiest episodes of the saga is undoubtedly the Red Wedding, which takes two main characters ahead of it and completely changes the tables of the conflict in Westeros.

Martin is aware of the negative reactions to the chapter, both in the book and on television, but he also admits that he was the first to have a hard time writing it.

“It was a very painful chapter for me, losing characters I had come to know and love. I had spent nine years with these characters, and now I was going to kill them in a horrible way!” Martin said. “It was difficult. It’s a horrible chapter and people don’t like it, they get sad and angry. In my opinion, that’s good… We’re talking about death in this story!”

This is what Jare Ijalana, the most beautiful girl in the world, currently looks like

Donald Trump suspects that Melania may be an FBI informant

Ant-Man and the Wasp: Quantumania Filter many SPOILERS!