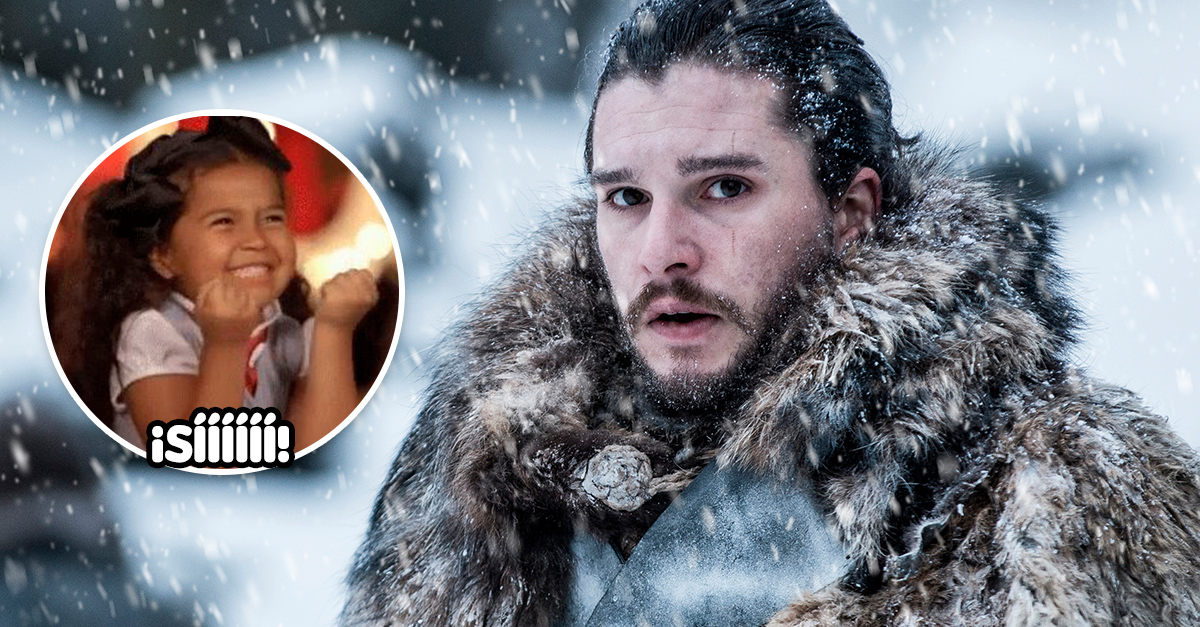 while the fans of game of Thrones count the days for the premiere of House of the Dragon, the prequel dedicated to the Targaryen house, according to information from TheHollywood Reporter, HBO would be “developing” a sequel series focused on the character of Jon Snow.

According to the media, Kit Harington will return to the role that made him so famous and that earned him two Emmy nominations. Although details about the plot are unknown, it is speculated that the “potential project” will take place after the events of the final season of game of Throneswhich saw Jon Snow discover his true name (Aegon Targaryen), making him a potential heir to the Iron Throne.

However, after murdering Daenerys Targaryen, he is exiled from Westeros and heads beyond the Wall with the Night’s Watch to join the Wildlings, bidding farewell to his old life.

Despite the rumours, neither Kit Harington nor HBO have commented on the matter. Therefore, it remains to be seen to what extent the project will actually be implemented. Although, to tell the truth, the Jon Snow prequel would do wonders, not only for the fans, but to the American chain itself, since the narrative universe of game of Thrones It continues as valid as from the beginning.

In addition to the already mentioned House of the Dragon, HBO is currently working on spin offs of game of Thrones that are found at different stages of development, such as Dunk and Egg, 10,000 ships, 9 trips, Flea Bottom and an animated series still without a defined title.

‘A small plan… how to save the planet’ (2022), review: the film with which Louis Garrel wants to raise awareness in the world remains little more than good intentions

Fight of Gods in a brutal preview!

Problems continue! Fernando del Solar’s widow would have to pay a pension to Ingrid Coronado