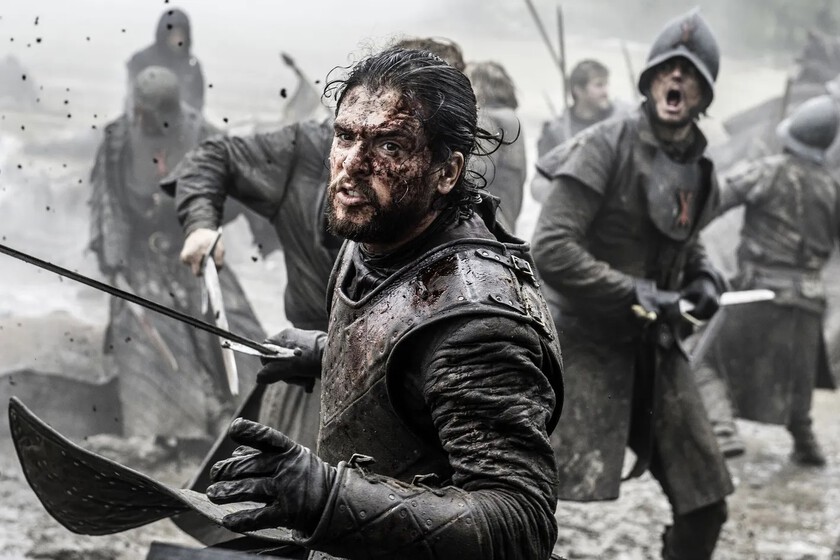 HBO He had worked so far on several projects linked to the ‘Game of Thrones’ universe that looked back. In just a few months we will see ‘The House of the Dragon’ and there are several more in development, but now we have just been given a huge surprise by launch a sequel that would revolve around the character of Jon Snow.

It’s not a sure thing

For now, Kit Harington is linked to a project that is not yet entirely clear that it will receive the green light. Recall that HBO has already canceled a prequel that was going to star naomi watts after investing ten million dollars in it.

The news has been revealed exclusively by The Hollywood Reporter, but, unfortunately, nothing has come out about what the plot of the series could be, but Jon discovered in the final season that his real name was Aegon Targaryenspossible heir to the Iron Throne, and in the last episode he left beyond the wall with several members of the Free People.

We could see Harington recently in ‘Eternals’, where it was implied that his character would have future appearances in the Marvel Cinematic Universe. We will have to see what all this is after the commercial disappointment that was said film.

Even it is unknown if any other ‘Game of Thrones’ characters could appear in this sequel or if HBO is considering the possibility of making others focused on any of the remaining survivors.

Kevin Federline exhibits the coexistence of Britney and her children

Three magical places that you cannot miss in Cazorla, the capital of rural tourism 2022

What Virgo trait stands out in your personality?

An easter egg from episode five would have shown us Deadpool!