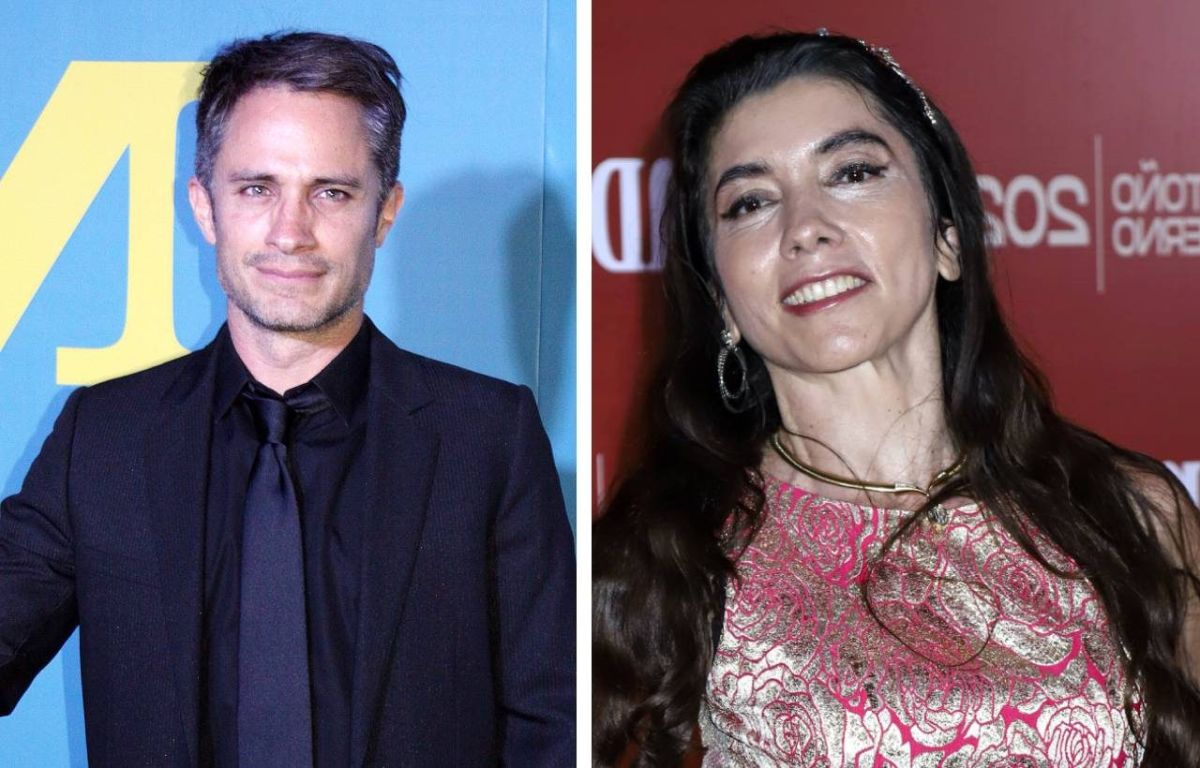 gael garcia He is back in the spotlight, and not precisely this time because of the kiss with Bad Bunny, but because of the unwise comments of his stepmother, Bella de la Vega, who claimed that he did not comply with his father’s last will.

The father of the famous actor Gael García met this Sunday, January 22, two years after his death, José Ángel García, who was also an actor, producer and director.

Given this, his widow decided to break the silence to launch herself against her husband’s son for not complying with her last wishes.

De la Vega revealed for “Venga la Alegría Fin de Semana” where the first thing she said was that Gael García has not made the slightest attempt to invite her to work with him.

Well, she confessed that, according to her, This was the last will of her deceased husband since in this way she could ensure a livelihood.

“The will that José Ángel even left in several videos, because there are several interviews and several videos that he came to make public on television, on the internet, was that he would have liked very much that Gael had taken me into account to work with him, to work in a series, in a movie as an actress so that Gael would also help me, take me by the hand and help me grow as an actress”.

at another time, The controversial ex-participant of “Survivor México” assured that she is not surprised that Gael García has forgotten his father’s last promise. Assuring that he could not expect much from a person who abandoned his father when he was dying.

“If he didn’t go to see his dad when he was dying, what can I expect for myself. (José Ángel García) asked Gael to please go see him and he had no answer, there was none, he even told him, literally and verbatim, ‘son, I’m very bad’, he was still alive, he was talking and even asking for help , company, support, but there was no response and that for him was a tragedy”

Finally, Bella de la Vega assured that she will continue to have her ex-husband’s ashes in her possession because she plans to take care of them forever.

And he revived the issue of the controversial photograph that was taken next to the corpse of the father of Gael García and She assured that the criticism did not hurt her because she was in a state of shock and considers that her deceased husband asked her to take it.

“’I don’t want you to take my ashes anywhere, I want you to take care of me forever. The criticism did not hurt me as much as the loss hurt me, the most important thing about that moment is that I was upset and I feel that, to a certain extent, José Ángel García asked me for that photo ”.
BELLA DE LA VEGA

Bella de la Vega finished, who until now has not had a response from Gael García, with whom she could never establish a good relationship.